Researchers have created an improved material for arterial stents, which could alleviate the symptoms of coronary artery disease and reduce the risk of heart attack in patients. 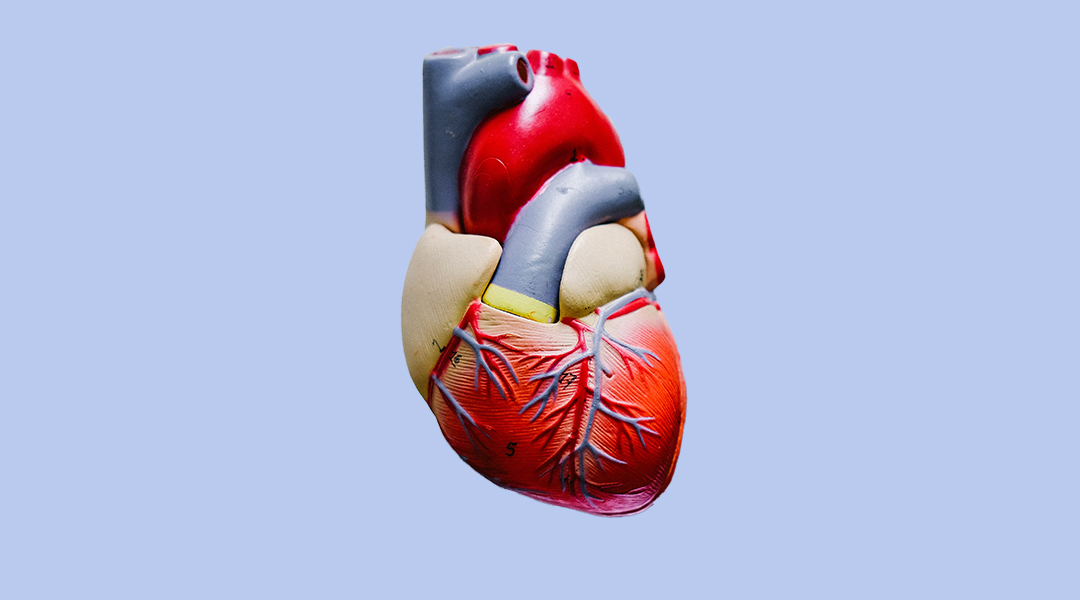 Coronary artery disease, or coronary heart disease, is a serious medical condition in which the heart muscle doesn’t receive enough blood. This can cause heart attack in severe cases and is the leading cause of death across the world, killing an estimated 17.9 million people per year globally.

Coronary artery disease is caused by plaque in the arteries — an accumulation of material such as white blood cells, fat droplets, and calcium. The plaque causes the artery, which is normally elastic and expands as the heart beats, to become hard and narrow so that less blood can flow through.

Treatment can include placing small tubes called stents inside the affected arteries to keep them open. An ideal stent is nontoxic, quick to expand, and offers physical support to the artery wall. However, no existing stents have all of these properties.

A research team led by Professor Jinlian Hu of City University of Hong Kong has designed a new stent that is based on cellulose, a non-toxic polymer that is a major component of the non-digestible fiber in our diets. Because humans do not have enzymes to break down cellulose, it is a stable material for implants in the body.

To create the stent, a layer of cellulose was formed and coated with a layer of resin. This produced a material known as a two-way shape-memory polymer, which is a material that can change shape when different stimuli are applied.

The shape-memory polymer was then cut into strips that curled into spirals. By submersing the polymer in alcohol, it contracted into a tight spiral that could be inserted into the plaque-affected area of the artery. Flushing the polymer with water (the major component of blood) then caused the stent to expand, which forced the artery to widen.

To test toxicity, the researchers conducted a cell viability assay in which they observed the overall health of cells in the presence and absence of the stent. Comparable results were detected in each case, indicating overall non-toxicity of the new device.

These promising results suggest that the new material could be safe and effective to use as a stent in patients. The next steps would be to test the stent in animal trials and then progress to human patients.