Speeding up neuron growth with a phage

A platform with a unique hierarchical nanoridge-in-microridge structure supports the rapid growth of neural cells. 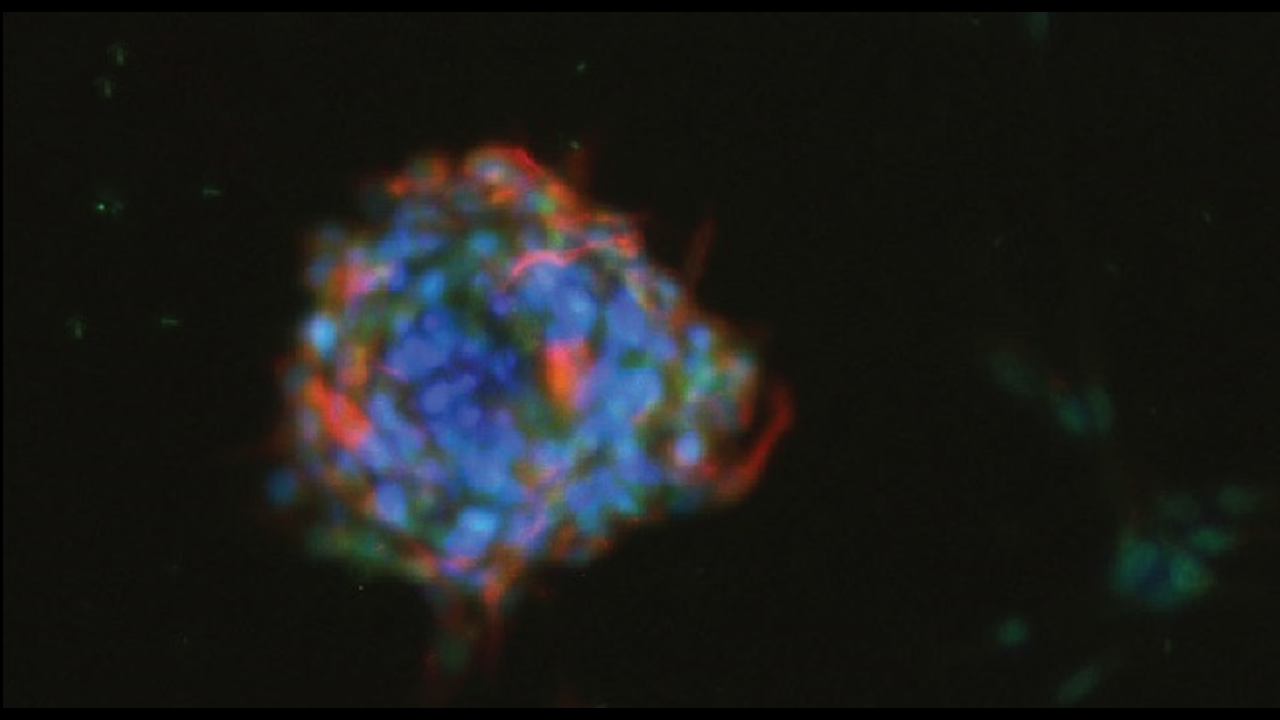 Alzheimer’s disease and other neurological conditions are becoming increasingly common as average life expectancies around the world increase. In order to better understand these diseases, researchers need reliable platforms for the growth and maintenance of neural cells.

In Advanced Materials, Prof. Mingying Yang from Zhejiang University, Prof. Chuanbin Mao from the University of Oklahoma, and their co-workers develop a new platform that can rapidly catalyze the growth of neural cells.

Phages were used as the building block to develop this platform.

Prof. Mao states, “A phage is a virus that specifically infects bacteria. Filamentous phage can be pictured as a biological nanofiber. We have recently developed a technique called dip-pulling to assemble filamentous phages into a unique structure, called a ‘nanoridge in microridge.'”

The dip-pulling method involves the lowering of a substrate into a phage-filled solution. The substrate is then vertically pulled out of the solution at a controlled speed.

Using dip-pulling conditions, biological nanofibers produce the nanoridge-in-microridge structure, which can be used as a platform for the differentiation of stem cells into neural cells and the growth of neural cells.

The development of the neural progenitor cells into neurons and astrocytes took place over only eight days, whereas most reported methods require more than two weeks.