Solar-powered family car of the future

A student team from Eindhoven University of Technology presents a new solar-powered family car that generates more power than it uses. 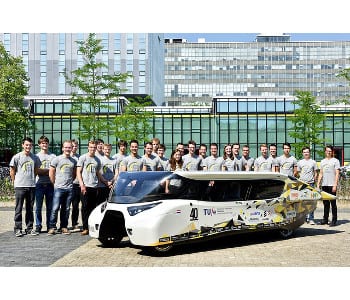 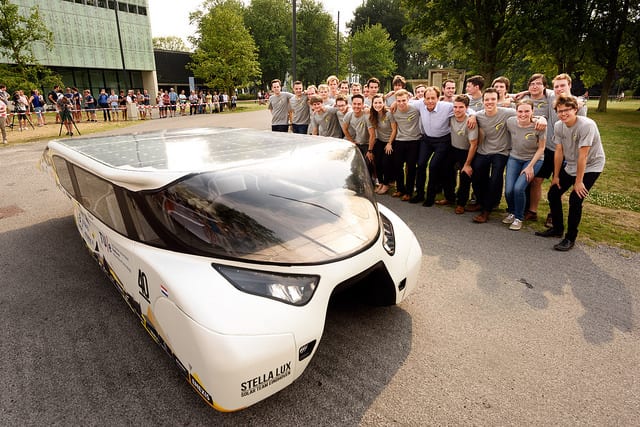 Solar Team Eindhoven has set itself the ambitious goal of developing the car of the future. By combining aerodynamic design with lightweight materials like carbon and aluminium, the student team has come up with a very energy-efficient design. According to the team, Stella Lux can reach a range of 1,000 km on a sunny day in the Netherlands using solar power and the battery. During winter the range is some 650 km.

The solar panels produce enough power for 40 km per day in winter and 310 km in summer. Considering that an average user only drives 37 km a day, the sudent car produces more energy than necessary – on average, making it energy-positive. This surplus energy can be stored in the battery, charging itself, or can be fed into the power grid. 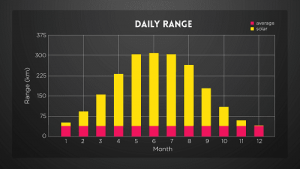 Considering an average use of 37 km a day, the solar car produces more energy than necessary, making it energy-positive.

The team will take part in the Cruiser Class of the Bridgestone World Solar Challenge in Australia on October 18, 2015. The race for solar-powered cars covers a distance of 3,000 km and goes right through the heart of the outback from Darwin to Adelaide. “In Australia, the sun is shining a little brighter, so we estimate a maximum distance of 1,100 km per day,” as Accountmanager Liselotte Kockelkoren told.

The Eindhoven team competes in the Cruiser Class for family cars. Here the emphasis is on building a practical, user-friendly solar-powered car, rather than on pure speed. The team won the Cruiser Class title in 2013 with its first car Stella. This year’s race places more emphasis on speed than in 2013, which is why they have decided to build a new and lighter car with fewer seats, while still going for a fully fledged family car.

“By deciding to further improve on our solar-powered four-person car, we’re once again aiming to win while at the same time proving that this energy-positive family car offers a viable future scenario”, says Solar Team Eindhoven’s Team Manager Tom Selten. 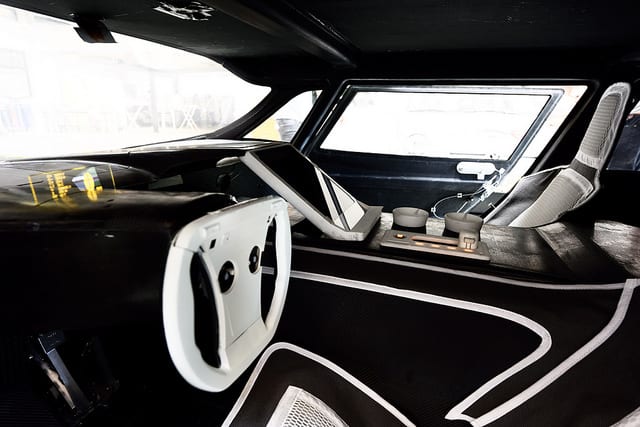 After the World Solar Challenge the adventure doesn’t stop for the students. After Australia there will be a tour through the Netherlands, China and maybe the USA in collaboration with the sponsors. “With Stella Lux we want to take the next step in bringing a solar car to the consumer. Therefore we want to show Lux to as many people as possible and we hope to inspire them,” Tom Selten added. “We see a future where everybody drives a solar car, where all cars produce energy instead of consuming it.”