From Sol to Gel: Towards Injectable Hydrogels 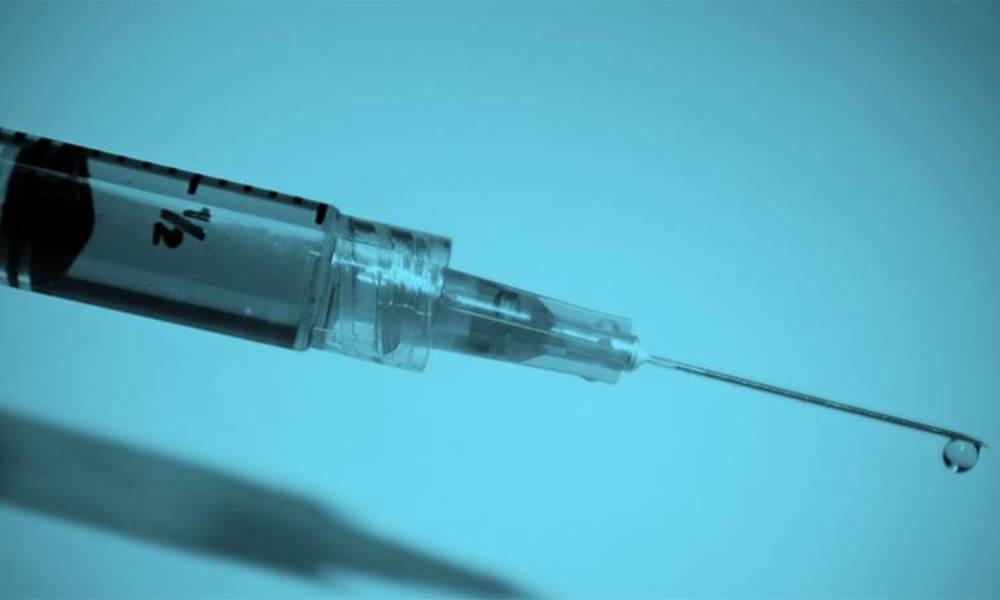 Polymers consisting of blocks of varying hydrophilicity are called amphiphilic. When dissolved in water, amphiphilic polymers can self-assemble into micelles. Micelles are formed at very low concentrations of the polymer. When the concentration is increased, the micelles start to interact and larger structures, or eventually, a network is formed, turning the solution into a gel. If the amphiphilic polymers are thermo-responsive, the transition from sol to gel is dependent on both polymer concentration and temperature. It is therefore possible to draw a map, identifying regions of temperature-concentration combinations that form a sol, a gel or a separation of the polymer and solvent into two phases.

This sol-to-gel transition behavior has attracted a great deal of interest due to its potential in biomedical applications. A system which is liquid at room temperature but forms a solid implant upon injection into the body would be especially attractive. Such a system could be implanted with minimal wounds and drugs or cells could be added simply by mixing before injection.

In their recent study, researchers from the University of Oslo prepared amphiphilic ABA (PLGA-PEG-PLGA) copolymers which exhibit a reversible temperature-induced sol-gel transition at higher polymer concentrations in aqueous solution. The variation of the length of the hydrophilic PEG block had a significant impact on the phase behavior of the aqueous samples. Whereas a short PEG block promotes gelation at a low temperature, a longer PEG block shifts the gelation point to higher temperature. Additionally, the influence of temperature and spacer length on mesoscopic structures was investigated in both dilute and semidilute solutions. The study provides essential information for the use of these polymer systems as drug carriers or for tissue engineering applications.