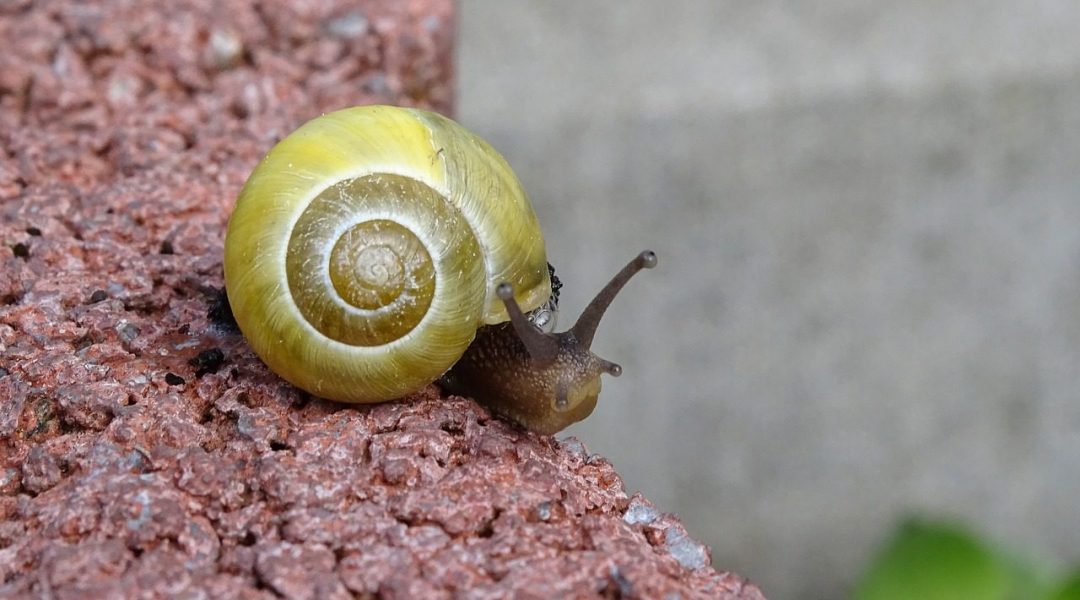 In Landscape Genetics, researchers explore how landscape features effect the genetic composition of populations by influencing the dispersal of organisms. If organisms can move freely without barriers, spreading their genetic material as they reproduce, populations will be genetically more similar. If populations are separated by landscape features such as a mountain range, road, or river, they may be less similar in genetic composition.

The scales that are frequently discussed in Landscape Genetics (imagine zebras on a savannah) make replication of analyses a daunting task, compromising statistical power and impeding comparison between studies. In a recent issue of Molecular Ecology, Balbi and colleagues overcome the difficulty of replication in a Landscape Genetics study by re-defining the scale of a landscape.

Recognizing that the homogenization of urban areas would facilitate comparative analyses (e.g. the sought-after replication), the authors picked three cities in France (Angers, Rennes, and Lens) and designated four 1.3 km diameter areas in each as the “landscapes” for their research. As their research organism is the common Garden Snail (Comu aspersum), this definition of a landscape works.

The authors further leveraged their snail-sized landscapes to address another common problem in Landscape Genetics: achieving multi-scale comparison.  That is, do landscape features show the same effect at the single population-level as they do at the landscape-level?  Ten different populations of snails were identified inside each of the 12 “landscapes,” facilitating comparative analyses within and among populations and within and among landscapes.

Replication of landscape-level analyses was rewarded as the authors found that the landscape features most contributing to genetic differentiation was variable across landscapes, suggesting that extrapolating results from one landscape to another could be misleading. Further affirmation of this study design came from the multi-scale analysis, which also showed that results cannot be extrapolated from the population to the landscape level or vice versa.  The features most responsible for increasing genetic differentiation between populations were the amount of land covered by buildings and the presence of roads.  While at the landscape level, an unexpected result showed that the presence of roads, traditionally viewed as barriers to dispersal, decreased the genetic differences between landscapes.  The authors hypothesize passive migration as snails adhere to objects traversing the roads.

In all, working at this small scale yielded big results for Landscape Genetics.