Researchers have developed a network of nanoscale particles that can be injected into the body and release insulin when blood-sugar levels rise. 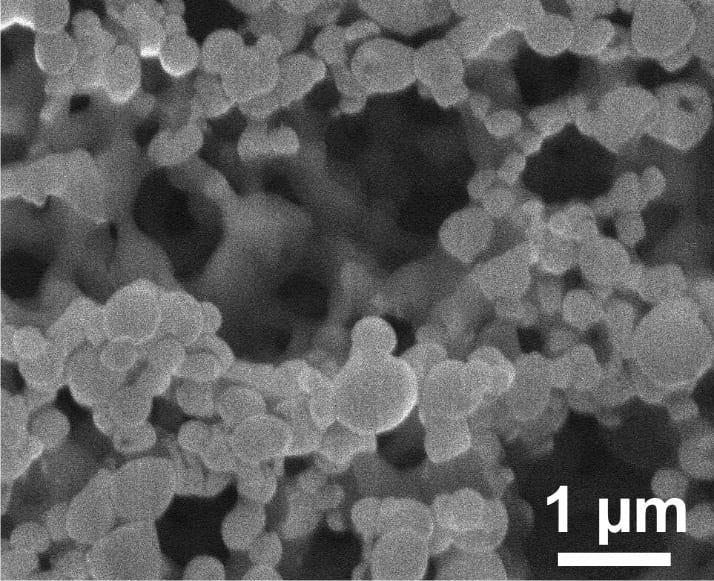 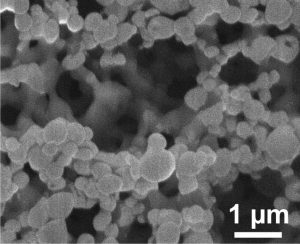 The nano-network releases insulin in response to changes in blood sugar.

In a promising development for diabetes treatment, researchers have developed a network of nanoscale particles that can be injected into the body and release insulin when blood-sugar levels rise, maintaining normal blood sugar levels for more than a week in animal-based laboratory tests. The work was done by researchers at North Carolina State University, the University of North Carolina at Chapel Hill, the Massachusetts Institute of Technology and Children’s Hospital Boston.

“We’ve created a ‘smart’ system that is injected into the body and responds to changes in blood sugar by releasing insulin, effectively controlling blood-sugar levels,” says Dr. Zhen Gu, lead author of a paper describing the work and an assistant professor in the joint biomedical engineering program at NC State and UNC Chapel Hill. “We’ve tested the technology in mice, and one injection was able to maintain blood sugar levels in the normal range for up to 10 days.”

When a patient has type 1 diabetes, his or her body does not produce sufficient insulin, a hormone that transports glucose – or blood sugar – from the bloodstream into the body’s cells. This can cause a host of health effects. Currently, diabetes patients must take frequent blood samples to monitor their blood-sugar levels and inject insulin as needed to ensure their blood sugar levels are in the “normal” range. However, these injections can be painful, and it can be difficult to determine the accurate dose level of insulin. Administering too much or too little insulin poses its own health risks.

The new, injectable nano-network is composed of a mixture containing nanoparticles with a solid core of insulin, modified dextran and glucose oxidase enzymes. When the enzymes are exposed to high glucose levels they effectively convert glucose into gluconic acid, which breaks down the modified dextran and releases the insulin. The insulin then brings the glucose levels under control. The gluconic acid and dextran are fully biocompatible and dissolve in the body.

“This technology effectively creates a ‘closed-loop’ system that mimics the activity of the pancreas in a healthy person, releasing insulin in response to glucose level changes,” Gu says. “This has the potential to improve the health and quality of life of diabetes patients.”

Gu’s research team is currently in discussions to move the technology into clinical trials for use in humans.