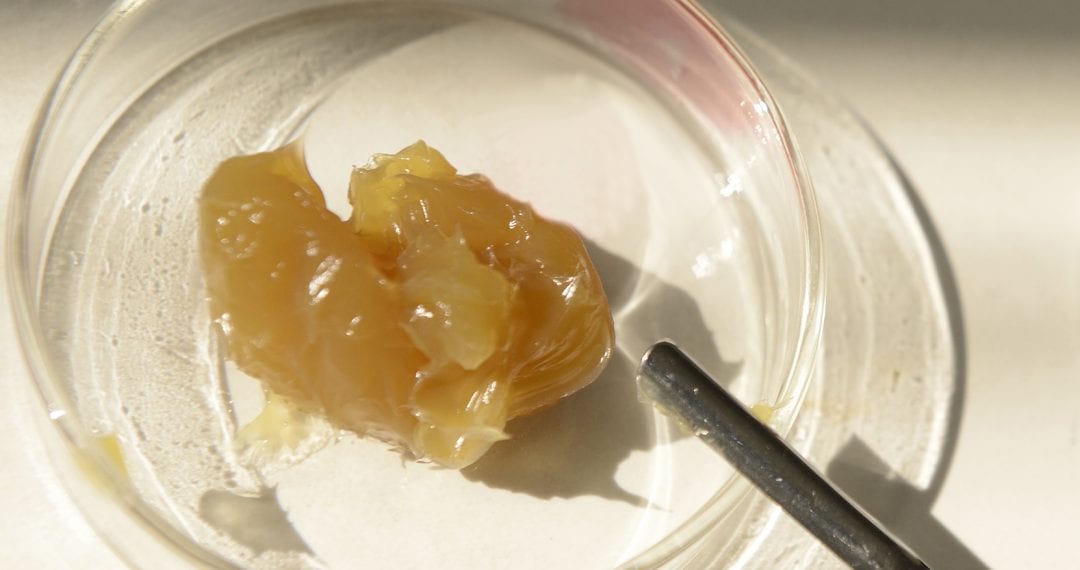 SKF has launched a new grease that has been proven to reduce the damage caused by false brinelling in hub bearing units by more than 50% when compared with competing greases. The lubricant has been introduced to the market to help overcome this wear phenomenon and can also enable overall improvements in vehicle efficiency by limiting fretting corrosion and the microdamages caused by vibration.

Designed for use with both new designs and retrofits, the grease is fully compatible with bearing components materials. According to the Sweden based company, it came out as the best performing lubricant for reducing the raceway microdamages caused by false brinelling when tested alongside several other standard greases.

In particular, this solution was shown to lead to a consistent improvement in bearing robustness against the microdamages in the raceways that often occur during vehicle transportation by rail or truck, for example. In addition the global lubrication supplier pledges that  the grease maintains the performance level of the hub bearing unit, including service life.

Roberto Galante, Manager of Advanced Development Wheel End at SKF, said: “With the ability to cut false brinelling damage in half, this grease will play a vital role in helping OEMs to ensure that the microdamages caused by ball-raceway contact in hub bearing units during vehicle transportation will not exceed the strict thresholds specified by automotive companies. Furthermore, the lubricant maintains the same bearing qualities for consistently optimal reliability and performance.”