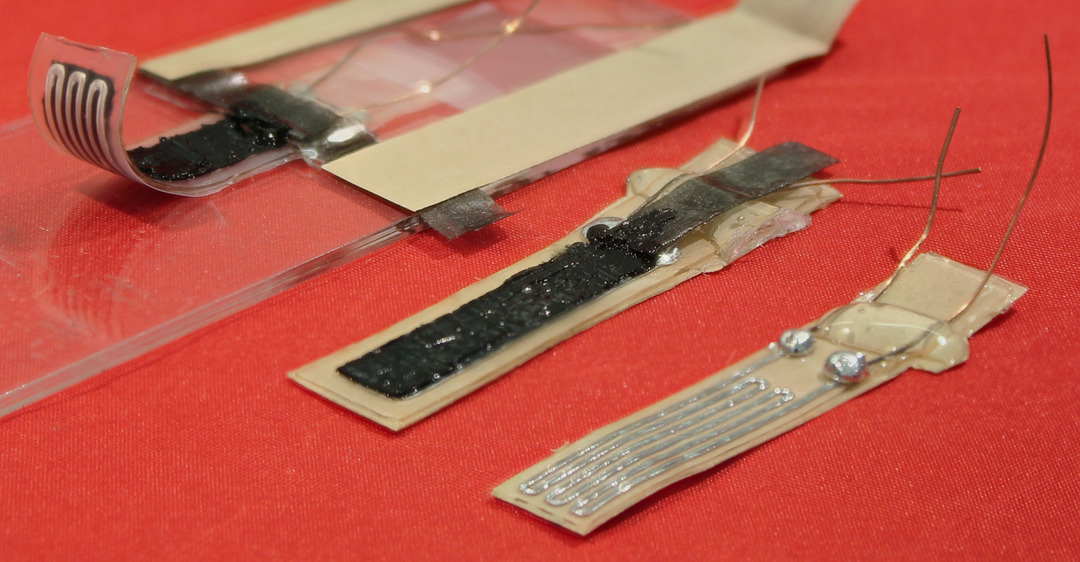 Over the past decade, there has been a growing interest in developing soft robots that mimic nature to make them safer and more compliant with the physical world. Soft robots offer the promise of being able to interact more effectively with unknown objects and surroundings while operating with variable degrees of freedom.

However, soft robots’ inherent compliance often makes it difficult for them to exert forces on surrounding surfaces or withstand mechanical loading. To circumvent this problem, researchers are investigating and developing new technologies to control and tune the stiffness of soft robotics applications.

Nowadays, these technologies are widely implemented to enhance the grasping capabilities of soft actuators or to provide a physical feedback in wearable devices. Variable stiffness is also used in medical devices, such as micro-invasive catheters and rehabilitation devices, in order to lock the device into a certain shape to control changes in the degrees of freedom. However, the architecture and fabrication of “stiffness tuning technologies” are complicated, leading to time consuming processes and limited design flexibility and applicability.

In a recent article published in the journal Advanced Intelligent Systems, researchers from the École polytechnique fédérale de Lausanne (Switzerland), North Carolina State University (USA), and the University of Electro-Communications (Tokyo) describe a novel variable stiffness soft actuator — an element to generate physical deformation — that has a sandwich structure and is composed of three layers: a soft electrode, a dielectric layer, and variable stiffness electrode made of gallium.

A layer of the highly compliant electrode (carbon conductive grease) is applied to the elastomeric dielectric layer from one of the sides and does not constrain the polymer’s motion. The third layer is attached to the surface of the polymer layer from the other side. It represents a serpentine shape made of gallium, which is encapsulated in the acrylic membrane.

Gallium changes its phase between the solid and liquid state at low temperature, which is almost at the border of the human body temperature. Applying an electric potential across both electrodes (compliant grease form one side and the gallium serpentine shape from the other side) generates an attractive electrostatic force that causes the elastomer to shrink in thickness and expand in the area. In the current design, gallium is an electrode layer and can also change the actuator’s stiffness by heating the gallium metal traces. The use of a shared electrode for electrostatic actuation and, at the same time, stiffness change leverages the benefits of two technologies into a single device.

The simplicity of the layer-by-layer fabrication process is achieved by using a double-sided adhesive film that can easily bond to each other without additional pre-processing. An engraving mode of the laser cutter was used to fabricate traces for liquid gallium on the adhesive film’s surface. The novel device displays significantly greater stiffness change and actuation performance than other variable stiffness actuators with electrostatic actuation.

A co-fabricated electrode can be applied to different fields by providing a means to enable stiffness tuning capability most easily. In addition to grippers in robotics, such an electrode can find its application as a variable stiffness turbine blade in aerospace. Besides, this compact structure reveals new opportunities in haptics and wearable devices.