The reaction characteristics of miniemulsion polymerization are elucidated via a series of experiments and modeling. 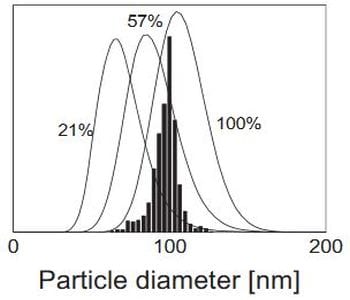 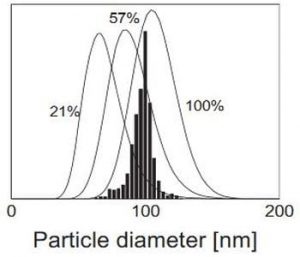 Researchers at Technical University Eindhoven, the University of Manchester, and the Institute of Chemical and Engineering Sciences, Singapore, have successfully characterized the reaction mechanism of miniemulsion polymerization, through a series of experiments and modeling. Their results, published in Macromolecular Reaction Engineering, and highlighted as part of the Best of Macros series, contradict this proposal that each monomer droplet acts as a segregated system.

The researchers used lauryl methacrylate and 4-tert-butyl styrene to form the microemulsions, which were polymerized using sodium persulfate in an aqueous phase initiation. By monitoring the reaction calorimetric profile and the droplet and particle size distribution, they were able to observe droplet disappearance, monomer redistribution and narrowing of the particle size distribution during the miniemulsion polymerization. Based on key thermodynamic principles, the researchers were then able to model these reaction characteristics, to give results which are of predicting value.