The Self-regenerative Effect of Siloxane Coatings

New research on the self-regenerative effect of siloxane coatings on polycarbonate. 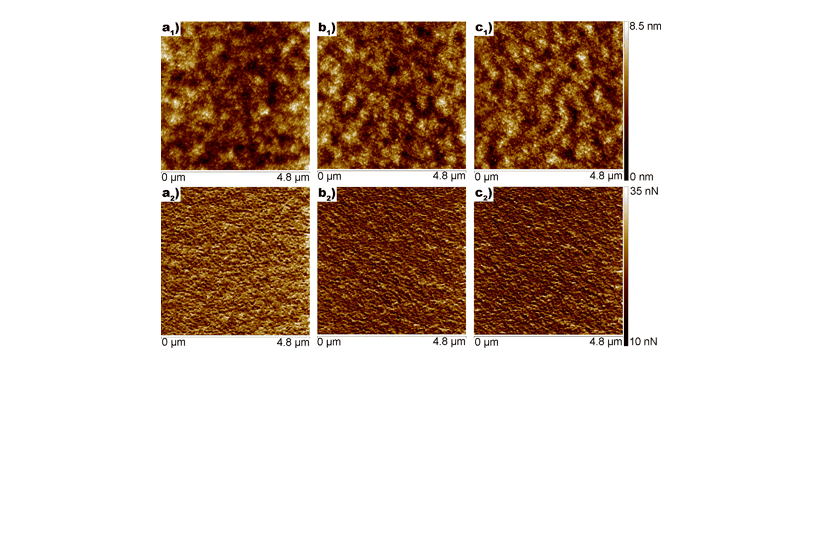 Siloxanes are versatile compounds found in many materials used in everyday applications. One group of siloxanes, being of high importance to the academic community and industry, are siloxane thin film coatings produced in Plasma Enhanced Chemical Vapor Deposition (PECVD) processes. Siloxane coatings synthesised via PECVD are routinely used in many devices as a barrier or protective coatings. This method allows high deposition rate synthesis and good control of the process parameters. One factor impacting the use of PECVD siloxanes is their long-term stability.

Research on siloxane coatings on polycarbonate 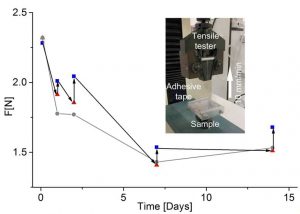 The adhesion of the coatings to the Scotch™ 600 tape measured across 14 days.

In a recently (in early view) published article in Plasma Processes and Polymers researchers of the Thin Film Coatings Group of the Future Industries Institute investigated post-synthesis changes of chemistry and surface properties of the coatings on polycarbonate. Most research on post-polymerization changes in siloxanes is focused on the properties of the entire volume of the coating. Given that siloxanes are used as supportive layers for other coatings the composition and structure of the surface of the siloxane coating and its stability is critical for such applications.

This research extends this knowledge and complements it by focusing on the surface properties of the siloxane PECVD coatings. The study provides an in-depth understanding of post-polymerization changes and presents the regenerative nature of these changes based on self-replenishing mechanism. The study showed that while the volume of the siloxane coating is oxidising, the surface of the coating displays different effects. Further analysis shows that this is the result of short polymer fragments diffusing onto the surface, affecting wettability of the surface and adhesion. The research also demonstrated that these short polymer fragment may be removed and will in time replenish, giving the coatings a regenerative nature.