Searching for new antibiotics based on quinone 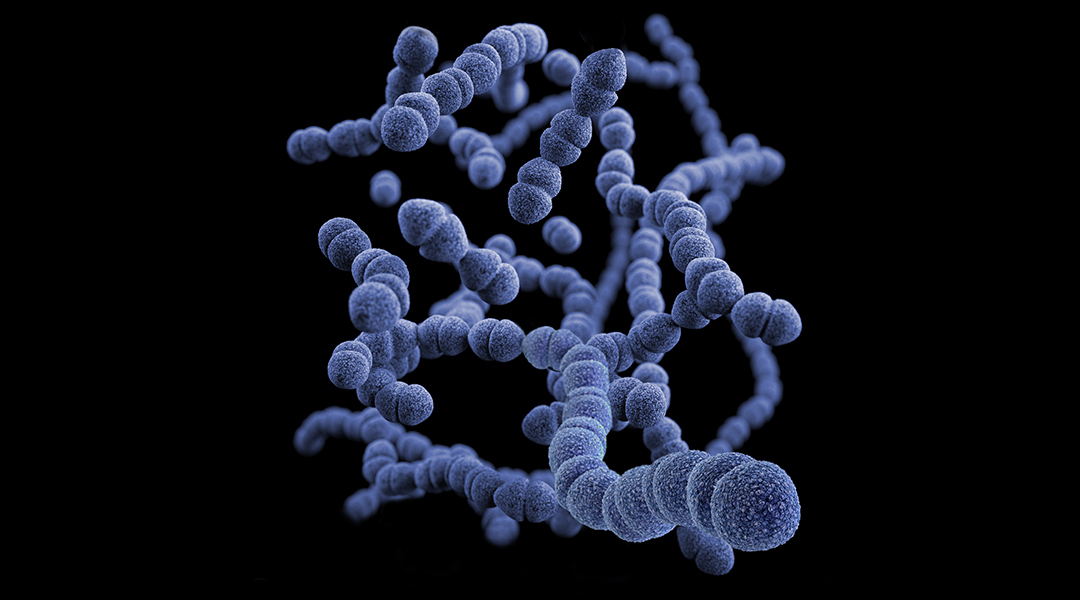 Infectious diseases caused by bacteria pose a serious health risk and are a major cause of death in hospitals throughout the world.

Following Alexander Fleming’s discovery of penicillin in 1928, this area of medicine was revolutionized, and deaths from infections dropped rapidly over the next century. However, antibiotic resistance has been rapidly increasing, and with no new classes of antibiotics successfully introduced as a treatment for over 30 years, infections caused by drug-resistant pathogens now present a serious threat.

Unless new antibiotic agents are found, humanity could face a future in which simple infections are once again deadly.

To mitigate this grim future, Amaç Fatih Tuyun and colleagues from Istanbul University in Turkey are working to create potential new antibiotic compounds.

In their latest research published in Chemistry and Biodiversity, the team investigated the antibacterial and antifungal activity of quinolinequinones, focusing on chemical structures that contain the 1,4 quinone moiety. These compounds are often analogues of natural products — chemical compounds that are found in nature and that often display useful pharmaceutical behavior — and quinoline is the basis of many existing medications.

In the current study, quinolinequinones were enhanced with a variety of different chemical groups and their antimicrobial activity was tested.

The antibiotic prototype compounds also worked to destroy bacterial biofilms, which are another battle ground in antimicrobial medicine. Biofilms are colonies of microorganisms that produce a substance akin to glue, which they use to stick themselves to a surface at a solid-liquid interface. These biofilms can cause a great deal of damage in everything from water pipes to medical implants and increase the prevalence of antibiotic resistance by covering the bacteria with a protective mucus.

Despite the low activity against gram-negative bacteria, the fact that the quinolinequinones were able to kill gram-positive bacteria and destroy bacterial biofilms suggests that these compounds do have the potential to lead to future antimicrobial agents.

The next steps for the research team will be to continue optimizing the quinolinequinones chemical structures to enhance their antibacterial activity. The compounds that perform best in vitro will then need to be taken through preclinical studies and enhancements before testing in humans could theoretically begin.

Realistically, we are still a long way off any new antibiotics coming to market because the success rate of drugs going through clinical trials is only a fraction of a per cent. However, this groundwork will help to advance our library of potential drug targets and may one day lead to a future antibacterial treatment.