Scientists whip up a storm with bird dropping-doped graphene paper

Researchers dope graphene with bird poop, and the internet loves it. 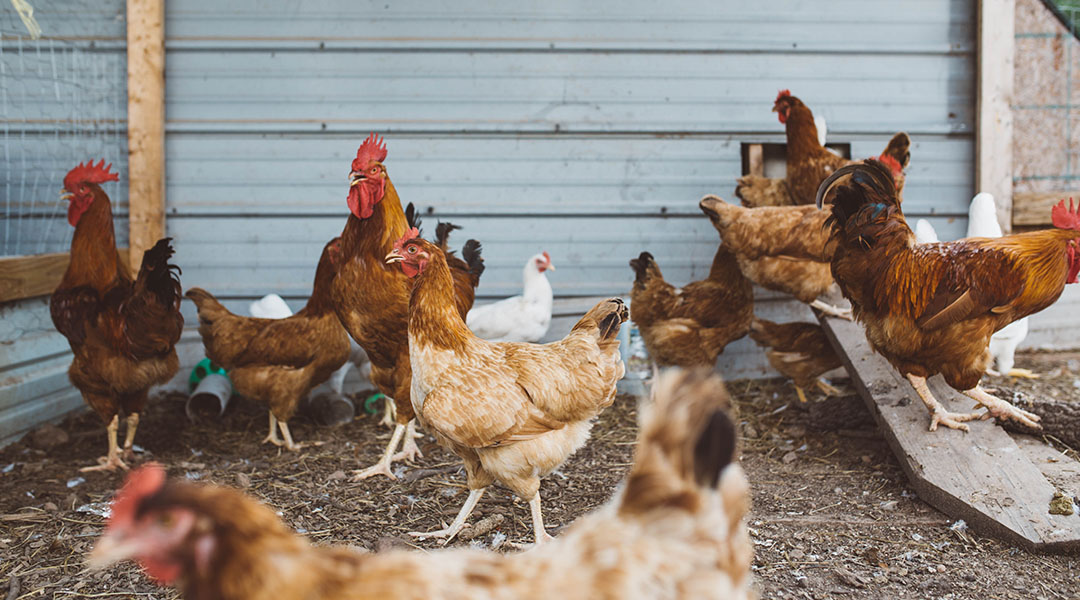 Every once in a while, the respected world of peer-reviewed, scientific publications leaks out of the circles of researchers and academia, and touches the public domain via social and mainstream media channels. Usually, this is with ground-breaking research that captures the public interest and imagination.

One such example was the media hype surrounding graphene, when a few years ago, it was hailed as the new wonder material that will transform technology.

But is graphene all it’s cracked up to be? Sometimes, the not-so-ground-breaking research achieves this feat of hype too; in an article published recently in ACS Nano, a team of researchers based in Canada and the Czech Republic created a stir in the area of graphene-doping by taking a dump on the whole field — quite literally.

In reaction to “the meaninglessness of the never-ending co-doping of graphene” the authors decided to see if doping graphene with guano (i.e., bird excrement) has any effect on its electrocatalytic activity, in quite a scathing attempt to show the not-so-insightful idea that “whatever ‘crap’ we put into graphene, electrocatalysis increases.”

Perhaps unsurprisingly, their work was quickly picked up across the internet, in small part thanks to the lead author himself — Martin Pumera — announcing to the world his novel discovery via Twitter. There is even a Reddit thread about it.

The main gripe of the authors is that since it has become increasingly apparent that graphene alone isn’t the wonder material it was once promised to be, and now requires doping with other elements to improve its catalytic activity, the overwhelming majority of publications shows that doping graphene with seemingly any element or more increases this important property regardless. The authors believe this makes such efforts meaningless, and so took it one step further by doping the carbon allotrope with guano — sourced from local chickens — which happens to contain many elements already used for graphene doping (N, P, S, Cl etc.).

Their assumptions were indeed vindicated when their excrement–graphene hybrid also (unsurprisingly) showed better electrocatalytic performance compared to undoped graphene, leading them to conclude, quite sarcastically:

“Because doping graphene with cheap bird droppings produces more electrocatalytic materials than many complex multielemental doping procedures, we do not see any justification for such efforts, and we believe that researchers should focus their energy on other research directions. To conclude in a positive (and a bit satiric) tone, we speculate that the chemical composition of chicken guano can be tailored by feedstock (chick feed), and, therefore, the quality of the resulting doped catalyst can be further improved. We believe that there is potential for the bird dropping-doped graphene for fuel cells and in a hydrogen economy, and we believe that bird droppings can become a high-value-added product such as guano was in the past. One can only hope that with such dramatic advantages, no wars (even trade wars) will be started over bird droppings this time.“

Let’s hope their last point is correct, and the world order isn’t threatened in the attempt to “make graphene great again.”