The Urgency of Climate Change

The IPCC report on global warming brought climate science right into the spotlight in 2018. 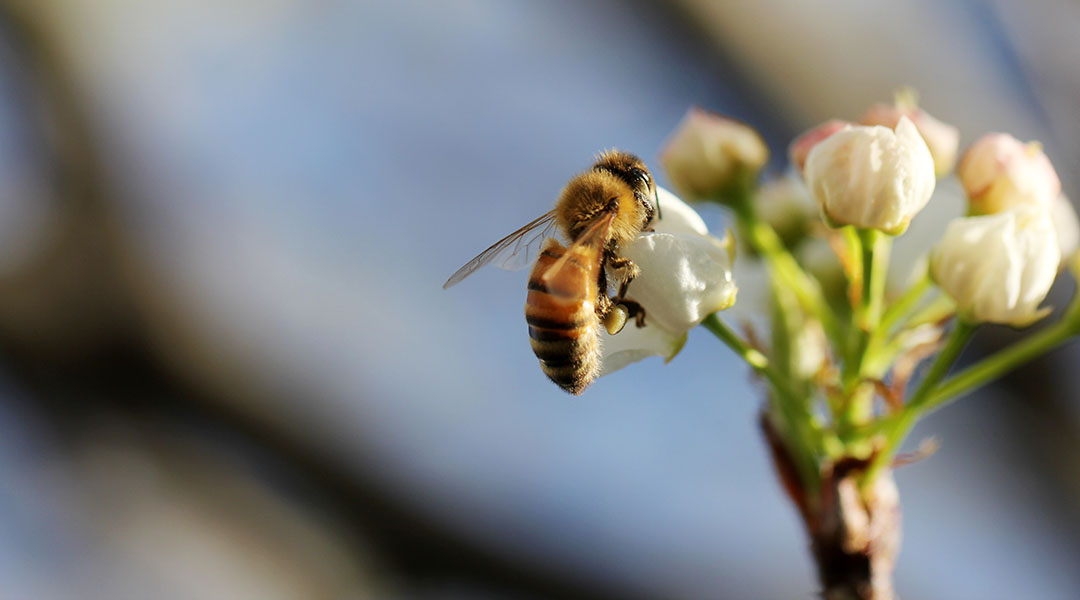 In the first in the series of Science of the 2010s, this article highlights the groundbreaking report by the Intergovernmental Panel on Climate Change (IPCC) titled Global Warming of 1.5 °C. This report, published in October 2018, alerted governments and the world not just to the need to tackle climate change, but also that time is quickly running out for us to do so, before climate change becomes irrevocable. That time, the report warns, will be up by 2030. The political and societal impact this report had—the product of painstaking scientific research, data analyses, and the collaboration of researchers around the world—has become perhaps one of the defining features of the latter years of this decade, and so rightly deserves a mention in the biggest science and science-related stories since 2010.

The history and science behind greenhouse gas emissions, anthropogenic global warming, and the effects these have on the earth’s climate date back a lot earlier than 2018, of course. In fact, as far back as 1856, American scientist and women’s rights campaigner Eunice Newton Foote first theorized that changing the CO2 concentration in the atmosphere changes its temperature, and just three years later, the Irish physicist John Tyndall proposed that changes of CO2 and water vapor concentrations over thousands of years led to the rise and fall of the ice age.

In 1896, Svante Arrhenius produced a crude climate model that showed drastically reducing CO2 in the atmosphere would reduce global temperatures enough to have initiated the last ice age, and in 1938, Guy Stewart Callendar showed evidence that both atmospheric CO2 and global temperatures were increasing. Both of these scientists were met with skepticism and criticism by their contemporaries as the prevailing theory back then was that the climate is a self-regulating system.

This skepticism was overturned quite dramatically just over a century after Foote’s research when another American scientist, Charles David Keeling, published the now infamous Keeling Curve. The curve shows a continuous accumulation of CO2 in the atmosphere from measurements taken from 1958 to the present day, and not only does it show this gas accumulating, it shows that it is accumulating rapidly.

Various scientists alerted governments to the grave implications Keeling’s work showed, and climatologist James Hansen used his 1988 Congressional testimony to press the US government to take climate change seriously. The IPCC was founded that same year. Talk of global warming and climate change was now a part of public discourse, and it would not be reversed.

Whilst previous events threw global warming into the public spotlight as a major issue that needed to be addressed—such as Al Gore’s 2006 documentary, An Inconvenient Truth, and the 2015 Paris Agreement—the IPCC report of 2018 seems to be the straw that broke the camel’s back.

In the heat of global movements following the report’s publication, another report by the UN’s Intergovernmental Science-Policy Platform on Biodiversity and Ecosystem Services (IPBES) was published in May 2019, vindicating—again, from painstaking scientific research and analysis—what many ecologists had long feared; we are in the middle of the sixth mass extinction event. The IPBES report’s key finding were the grim reality that 82% of wild mammalian biomass has been lost thanks to humans, with over a million more species of mammals, amphibians, and insects facing extinction.

The report suddenly and perhaps unexpectedly galvanized mass responses across the globe from scientists, politicians, school children, and the general public as a whole.

This dramatic shift in public discourse found reflection in recent political trends this year. In the 2019 European Parliament elections, the Greens/EFA group won 74 seats, up by 22 from the 52 seats won in the 2014 election. This translated to over 11% of votes cast across the EU going to green parties, the highest swing coming from Germany, whose own green party surpassed the two major parties—the CDU and SPD—in an opinion poll for the first time in its history.

Further still, in September, an opinion poll conducted across eight countries revealed that most people see the climate crisis as a more important and pressing issue than migration and terrorism.

Some mainstream parties have addressed this public concern with perhaps the most radical green policies in their histories. In the US, there is energetic talk of the so-called “Green New Deal”, as climate has become a leading topic for the Democratic party for next year’s presidential election. In the UK, an analogous “Green Industrial Revolution” has been proposed by the Labour Party, and is likewise a major policy area for the upcoming UK general election.

Whether these policies are realistic or not, too ambitious or not ambitious enough, is certainly important. But perhaps more to the point from the perspective of the science community, is the way in which science has so rapidly affected politics the world over; how science has taken center-stage in how governments now think about policy—be they governments of a pro-environment leaning or governments of denial. The conversation is finally being taken seriously.

In some ways, climate science has become politicized. No longer acting as advisory experts to policy-makers, but as experts telling policy-makers emphatically what needs to be done, climate scientists are giving voice—in the form of scientific rigor and fact, rather than opinion and ideals—to a younger generation demanding effective action from their governments.

In this context, as the 2020s unfold, the burgeoning research in new, clean, energy technology must become a platform off which an unprecedented change in our global energy infrastructures is launched. It appears the IPCC has already put the spurs in this change, and will only become more at the forefront of people’s minds as the 2030 deadline draws closer.