Schottky emerging from the shadows

A shadow-effect energy generator produces electricity from illumination contrast that arises when the device is partly placed in shadow. 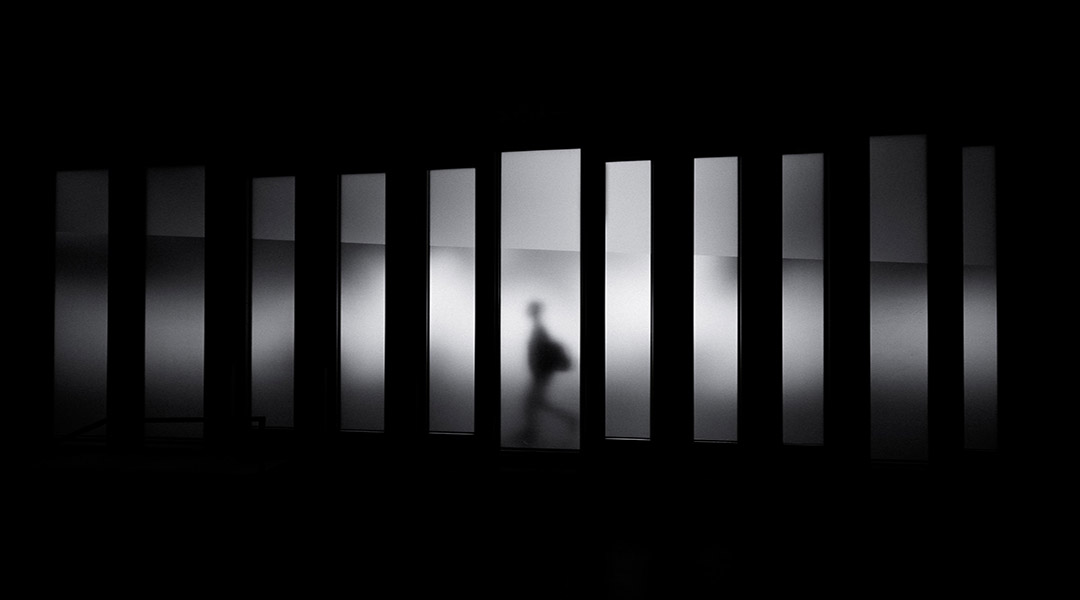 In 1883, Charles Fritts developed one of the world’s first solar cells, which was comprised of a thin layer of selenium coated onto gold. The difference in the electronic band energies between the gold metal and selenium semiconductor causes charges to flow from the higher energy states of the selenium to the lower ones of the gold, which in the language of the physics of electromagnetic theory, causes the bands at the interface to become bent and results in the creation of what is called a Schottky energy barrier. The name refers to the potential energy barrier for electrons formed at a metal-semiconductor junction, and was named after the German physicist, Walter H. Schottky (1886-1976).

On exposure to light equal to or greater in energy than that of the bandgap, this metal-semiconductor heterostructure generates a photovoltage, which facilitates charge-separation of photo-excited electron-hole pairs, a necessary perquisite for the device to function as a photovoltaic.

While elegant in its simplicity, construction, scalability, and cost, it seems that because of low efficiency and losses arising from interfacial defects, Schottky junction solar cells have not attracted much attention scientifically and technologically, and commercialization activity has been minimal at best.

As a result, the Schottky-junction solar cell has remained in the shadows, so-to-speak, until a fascinating report — recently published by Zhang, et al. in the journal Energy & Environmental Science — in which the Schottky cell was intentionally placed in the shadows rather than in the light.

Sounds counterintuitive? The origin of this effect is fascinating and portends wide-ranging energy technology opportunities as shadows are ubiquitous and have rarely been engineered to advantage; rather the opposite is true and to be avoided.

The archetype device is founded upon a gold n-doped silicon Schottky junction solar cell with a creative operational twist. Dubbed the shadow-effect energy generator (SEG), the trick is based upon optical engineering of the gold work function by shadow casting the incident light on the device, as illustrated in the figure. This blocking of the light on the cell creates a contrast in the gold work functions, and an electrical potential difference which drives excited electrons from the light to the dark side of the cell. The figure depicts the band structures of the Au nSi junction for shadow, uniform light, and half-shadow situations, and the working principle of the SEG.

The difference in the work functions caused by shadow masking jm* – jm, was evaluated by Kelvin Probe Force Microscopy and established a value as small as 0.13 eV, which nevertheless provided the driving force underpinning the action of the device.

As a control experiment of the validity of the origin of the shadow effect, uniform irradiation of the cells is observed to be devoid of any power generation, making the SEG effect unprecedented.

The power density P of the SEG is given by:

where I, V and S are the short circuit current, open circuit voltage and total area of the cell in the light and shadow. An un-optimized device was shown to display a power density of 0.14 mW cm-2 at 0.001 sun indoor shadowy conditions, which impressively outperforms a commercial silicon solar cell under the same conditions by a factor of x200.

The shadow Schottky junction solar cell is clearly practical in its operation under low light intensities where it has also be verified to capture dynamic fluctuations in light contrast. This discovery provides a fascinating new way of exploiting the ubiquitous world of shadows as a novel means for converting solar to electrical energy envisaged for a range of novel devices such as an electrical watch or sensor for tracking mobile objects in the shadows.

Can you imagine what will come out of the shadows next?

Researchers develop Raman barcodes to keep track of SARS-CoV-2 variants
How Accurately Can Digital Computers Model Chaos?
What shapes the lung microbiome?
Impact sensor to measure the force of headers