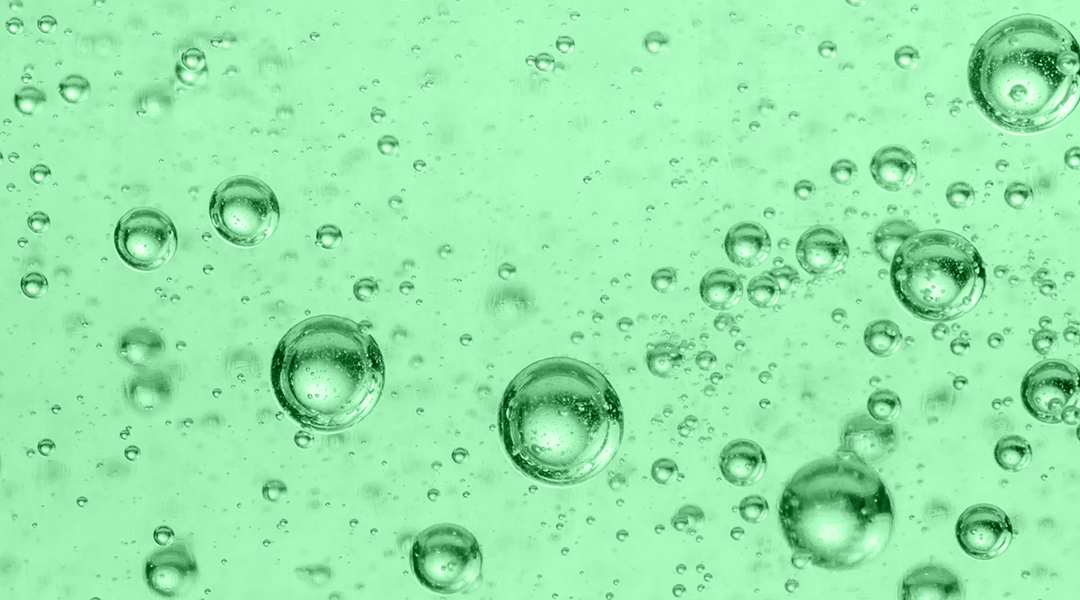 In the real world of the hydrogen economy, the levelized cost of any form of green hydrogen must be competitive with steam methane reforming at $2.5/kg. This metric turns out to be dependent on system size, capital costs, and efficiency of the electrolyser, as well as the location of the facility, which for the greenest hydrogen of the future is best in regions of high solar irradiance.

Scale matters and whenever I think about ideas-to-innovation and lab-to-market in the urgent pursuit of transforming our fossil energy infrastructure to a sustainable one, I cannot help thinking about a quote from Philip Ball, a past editor of Nature, who said that “a breakthrough is a discovery pregnant with promise and then the hard graft begins”.

Living with the existential stress of global warming and its predicted disastrous consequences, one of the hardest tasks for scientists and engineers bent on developing energy-efficient and cost-effective generation, conversion, storage, and utilization systems is scaling laboratory prototypes to technologically significant proportions and readiness levels.

This is the “hard graft” and nowhere is this more apparent than in the field of solar hydrogen. We have known for a long time that water electrolysis can be driven with fossil electricity and today it can be done using renewable electricity. Lately, we have learned that water electrolysis can be powered entirely by sunlight by integrating photovoltaics with electrochemical cells, eliminating the dependence on the electricity grid.

In this vein, I think many materials chemists, scientists, and engineers were impressed and excited by Dan Nocera’s report in Science of an innovative wireless water electrolyser for producing solar hydrogen at an efficiency of 2.5% under 1 sun irradiance at AM1.5. The electrolyser is comprised of an amorphous silicon triple junction solar cell sandwiched and electrically coupled to an oxygen and hydrogen evolution electrode. The design and construction made entirely from earth abundant elements was elegant in its simplicity yet powerful in the technological potential it foresaw as it obviated the need for an external solar cell to power water electrolysis, freeing itself from dependency on grid electricity, which in these early days of the energy transition, might not be entirely green.

With hindsight, this creative leap turns out to be the easy step in its implementation at scale. To transform the laboratory demonstration wireless water splitter to a technologically significant prototype requires the scaling of a challenging multi-component, multi-element, directly coupled photovoltaic–electrochemical (PV-EC) architecture, which must satisfy many stringent criteria, including optimization of thermal and electrical integration of the solar with the electrochemical cell for hydrogen production under either alkaline or acidic conditions.

Such a device has recently been reported by the Juelich Research Centre in Germany as a part of a European consortium consisting of a multidisciplinary mix of three public research institutions — one university and two manufacturers of commercial photovoltaic (PV) modules.

A schematic of the architecture and interconnection of the assembled components of one kind of highly integrated prototype PV-EC device that was successfully scaled to a technologically significant 64 cm2 solar powered electrochemical hydrogen generation system is shown below. In this device, the triple-junction thin-film a-Si:H/a-Si:H/μc-Si:H photovoltaic modules were directly coupled to an anion exchange membrane of an alkaline water electrolysis cell. The directly coupled PV-EC design circumvents the electrical and thermal complexity, cost and efficiency losses of the electrolyser being externally coupled to the photovoltaic modules.

Another technologically significant scale project demonstrator with a PV collection area greater than 10 m2 was installed at Juelich Research Centre in Germany. The 10 m2 PV array consisted of eight CIGS PV modules and three a-Si/c-Si heterojunction PV modules was connected directly to proton-exchange membrane electrolysis stacks. Under 1 sun irradiance, this device demonstrated a solar-to-hydrogen efficiency exceeding 10% based on the production of hydrogen quantified with mass flow meters. Over long-term stability test conditions the degradation of the efficiency of the device was less than 10% over 9 months, and 22 kg of hydrogen was collected, a performance target beyond the project expectations of the consortium partners. These performance metrics bode well for the future development of a wireless PV-EC H2 technology.

I am sure the competition in the water splitting community is green with envy!