Sand batteries that are dirt cheap

How big vats of sand could be a key to a sustainable future. 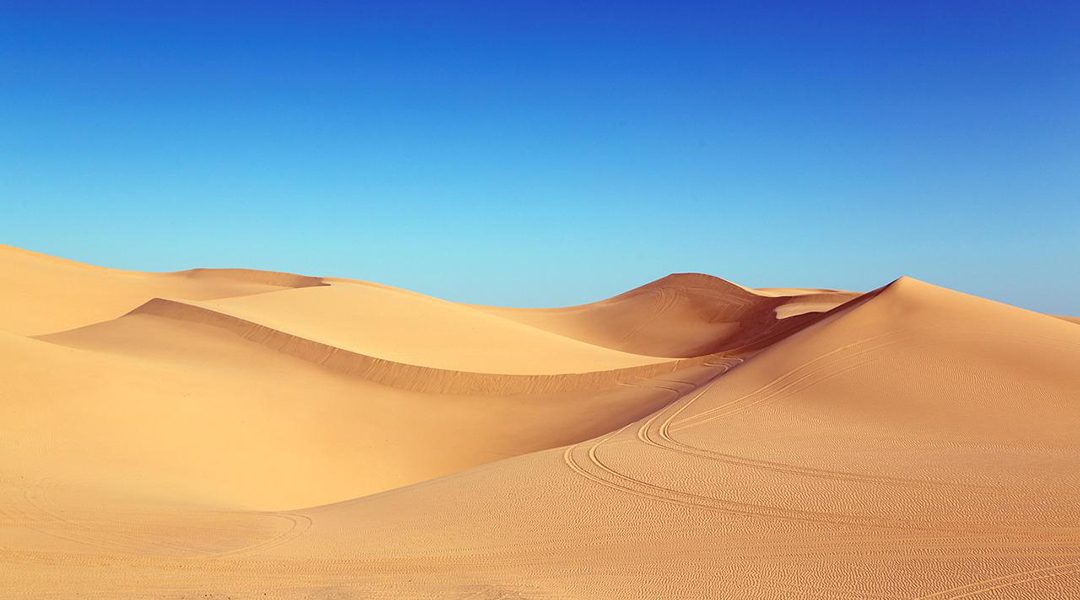 In the opening line of William Blake’s poem Auguries of Innocence written in about 1803, “To see a world in a grain of sand”, and in the poetic words that follow, he made a prophetic judgement through a collection of conflicting circumstances of the fragile beauty and delicate balance in the natural world.

In a series of paradoxes, the poem sees how innocence and corruption can be intertwined. Today, humanity is facing the existential crisis of climate change, its very existence challenged. Could William Blake’s vision about a grain of sand come to the rescue?

Toward a sand battery

Sand is made of silicon dioxide (SiO2) which is comprised of two of the most abundant elements on Earth — and there is plenty of it. The estimated number of grains in all the deserts and beaches in the world is around seven quintillion, that’s 7⨯1018. With the weight of an average grain of 10 mg, this equates to around 70 gigatons. We also know it is a thermally very stable up to around 1000 °C, an excellent thermal insulator, and has a very high heat capacity.

Two young entrepreneurial Finnish engineers in their graduate thesis research studies realized that sand might just provide an ideal medium in which to safely store and retrieve vast amounts of energy in the form of high temperature heat.

The story goes that they were inspired by a classic quote from Canadian-born, world-renowned energy storage expert, Donald R. Sadoway, who is the John F. Elliott Professor of materials chemistry at the Massachusetts Institute of Technology (MIT), who said, “If you want to make something dirt-cheap, make it out of dirt. Preferably dirt that’s locally sourced.”

So, the vision of a “sand battery” was born, where for example electricity from solar or wind energy is stored in the form of heat, which can be recovered either as useable heat or converted back to electrical energy. The architecture of the sand battery is an arrangement of pipes embedded within the sand, which transports energy into and out of storage. Long-term containment of stored thermal energy with minimal heat losses for as long as months is ensured through appropriate insulation between the storage and environment. Scales of tens to thousands of cubic meters of heat storage capacity can be located underground making the system space-efficient and location-flexible.

A detailed COMSOL Multiphysics software-based 3D transient heat transport modeling study with real-world input and output data was used to validate and demonstrate their idea. The results confirmed the potential of the “sand battery” at low cost for a variety of renewable and non-renewable sources of electrical and heat energy, and its ability to provide stored thermal power on demand to small-scale distributed buildings and industries, as well as large-scale localized district heating systems.

Since then, the Finnish team has founded a spin-off company named, Polar Night Energy. The laboratory science was transformed into a laboratory prototype, and very recently, the application of the first commercial sand battery operating at the Vatajankoski power plant. It has 100 kW heating power and 8 MWh capacity and will deliver heat for Vatajankoski’s district heating network in Kankaanpää, Finland. In addition, a 3 MWh test pilot is connected to a local district heating grid in Hiedanranta, Tampere, to provide heat for a few buildings, the objective being to test, validate, and optimize the heat storage system, where notably the sourced energy is obtained partly from a 100-square-meter solar panel array and partly from the electric grid.

The “sand battery” has been touted as a “dirt cheap” large-scale low-emission energy storage technology. Perfect for a country like Finland with 24/7 cold and dark days for half the year, keeping houses and cottages cosey, apartment buildings toasty, industries functioning, and cities energized.

The performance metrics of this high-temperature, large-scale heat storage system is truly impressive. The operating temperatures are in the range of 600–1000 °C, and the reported power up to 100 MW, capacity up to 20 GWh, efficiency as high as 99%, cycle times from hours to months, and life span of tens of years. The investment cost is less than 10 euros per kWh of storage capacity, health and safety advantages of no poisonous or hazardous materials, and minimal emissions, and minimal operating costs, with no consumables, and furthermore, it is fully automated.

Together these attributes endow this innovative thermal energy storage system with specific advantages, tailored to the requirements of a variety of green energy companies, industries, homes, and buildings.