RNA thermometers to bring down bacteria from the inside

RNA thermometers help regulate bacterial infection and targeting them might be a way toward fighting antibiotic resistance. 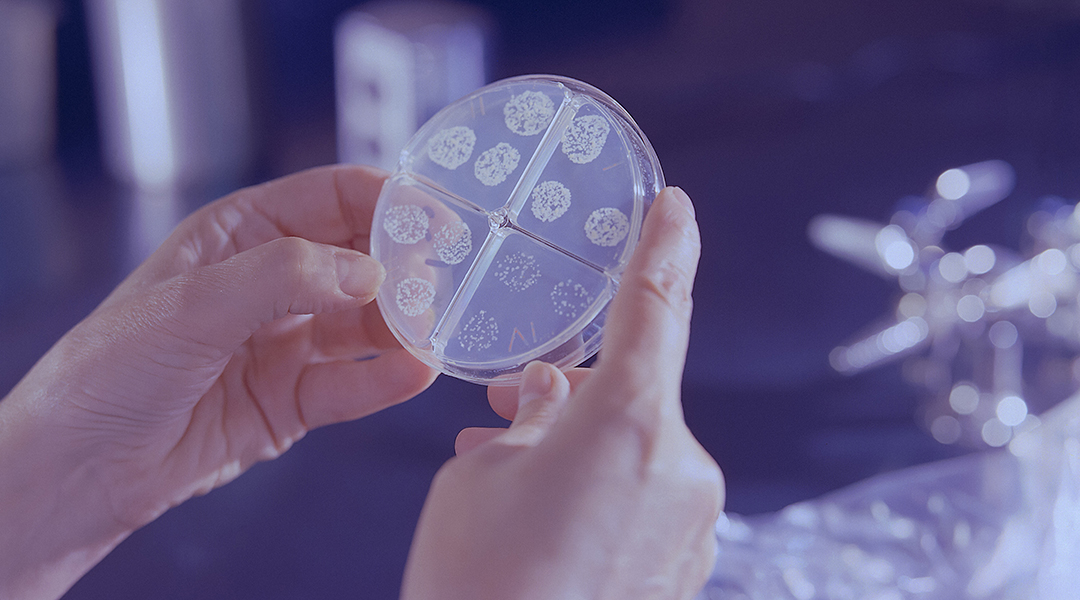 Bacteria have evolved some very sophisticated mechanisms and fail safes for survival. In order to evade their host’s defenses, their ability to adapt to a hostile environment has become quite creative from a biological standpoint.

Among these, RNA regulation is the most common with numerous mechanisms built in to ensure survival, even while the host’s biology aims to eliminate them. RNA plays versatile roles, from functioning as a genetic material in viruses to regulating protein synthesis in other organisms.

“In bacteria, RNA responds to environmental conditions, such as nutrient availability or changes in temperature by modifying or mediating changes in its structure,” said Akanksha Sharma, a Ph.D. student in the Department of Biophysics at Panjab University. “These processes are mediated by various RNAs with regulatory roles, which help control how and when bacterial genes are expressed, carrying biological significance for bacteria harboring them.”

Sharma is part of a team of researchers from Panjab University, India who are seeking to better understand the role of a group of unique molecules called RNA thermometers, as well as additional regulatory elements, and how they can be exploited to create better antibiotic therapies. “These are temperature-sensing RNAs present in bacteria, and which are located on the regions which do not code for any protein,” explained Sharma.

They can be found in a number of bacteria that cause infection in humans, such as those responsible for typhoid fever, listeriosis, the plague, and meningitis, among others.

At lower temperatures, RNA thermometers adopt a stem-loop structure but at elevated temperatures, such as inside the human host (37°C), the stem-loop structure opens up. “As soon as bacteria invade the host, this RNA structure melts, allowing the bacteria to start producing the various proteins that aid in its infection,” said Ravi Pratap Barnwal, assistant professor at Department of Biophysics, Panjab University. “They are crucial for the bacteria’s survival inside the human host, which is why they can also serve as suitable drug targets.”

While currently there are no commercially available drugs to target RNA thermometers, the researchers point out that in the face of rising cases of multi-drug resistant bacteria, alternative antibiotic strategies should continue to be explored. “Stabilizing them would prevent their opening, and thus, halt the production of proteins involved in causing disease or infection,” said Gurpal Singh, assistant professor at UIPS, Panjab University. “Modulating the activity of an RNA thermometer could also be extended for similar RNA elements.”

While extensive research is still needed to explore these hypotheses, targeting these RNAs may reduce dependence on conventional drugs and thus, prove to be an important step toward reducing antibacterial resistance, said the team.