With the research project NEST-DC the technological basis is set for high performance electronic circuit breakers. 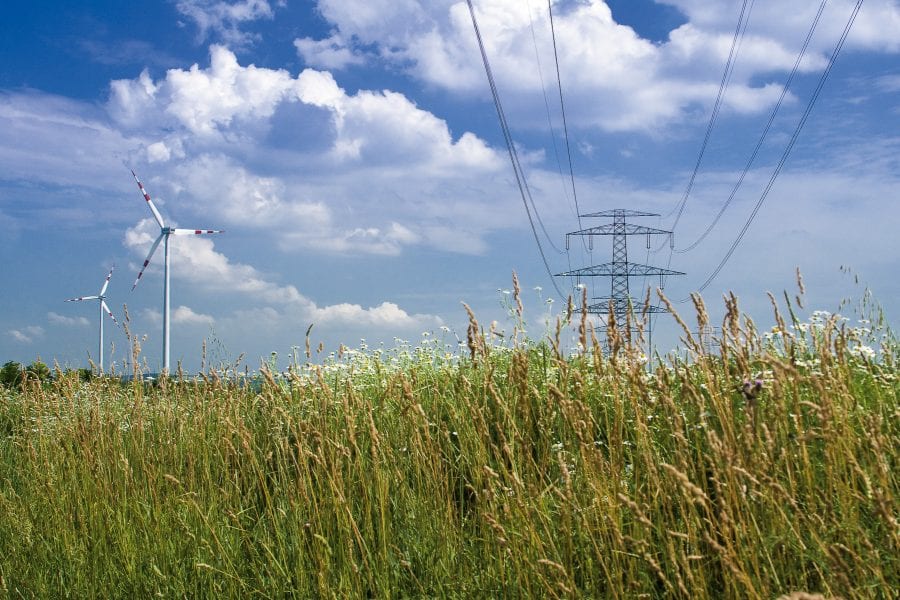 A German research team has explored the technological basis for reducing energy losses in power grids and electric devices by more than half. This can be made possible through the use of direct current (DC). DC allows for smaller power losses when compared to the alternating current (AC) used today.

The five project partners from industry and science investigated the foundations of a semiconductor-based and completely electronic circuit breaker that can be used for future DC power grids and applications. Such a circuit breaker will enable to use direct current wherever alternating current is used today.

With direct current it will also be possible to build much more compact electric devices. Infineon Technologies AG had the team lead and worked on the circuit breakers together with Airbus, E-T-A Elektrotechnische Apparate GmbH, Siemens AG and the University of Bremen’s Institute for Electrical Drives, Power Electronics, and Devices (IALB). The European Center for Power Electronics e.V. (ECPE) provided further support.

In the past, the lack of efficient and cost-effective circuit breaker technologies has made it impossible to convert distribution grids and board nets for electromobility to direct current. The only electromechanical circuit breakers available today implicate the risk of arcing when switching direct current and voltages. Furthermore, they are slow to react, heavy, unwieldy and expensive.

Among other things the project partners explored innovative semiconductor components such as the Over Current Blocking Field Effect Transistor (OCB-FET). New structure and connection technologies were formulated and tested as well as new switching topologies. The team built demonstrators for the project results in the areas of on-board aviation grids, electromobility and photovoltaics as well as for direct current distribution networks.