How Referencing Can Impact Reproducibility

Did you know that your citing habits can influence the reproducibility of your work? 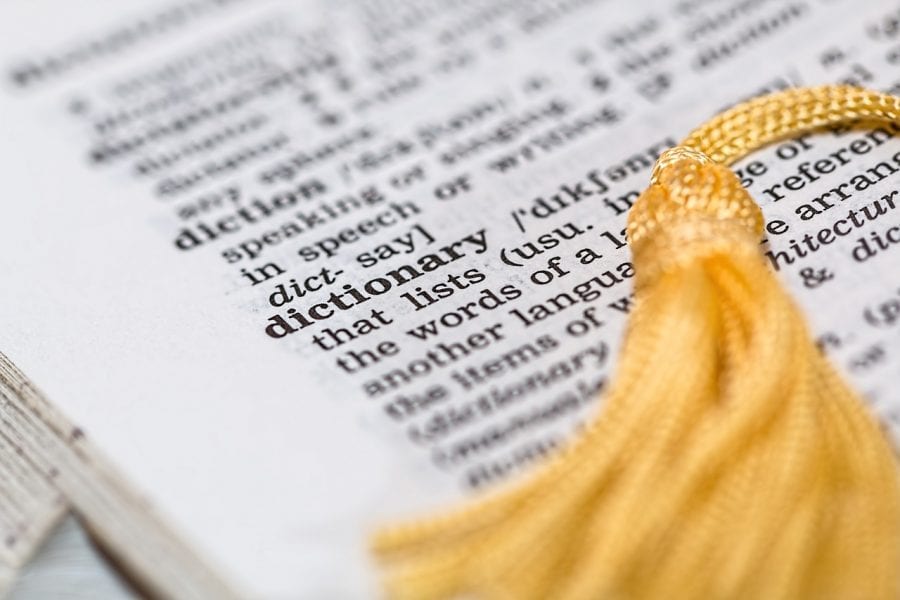 References are more important than most young researchers realize. Did you know that your citing habits can influence the reproducibility of your work? As a postdoc and research scientist, I became way more conscious of adding good, informative references than I was as a fresh PhD student. I notice a lot of novice researchers and PhD students add references that they have not actually read because the articles in question are reviews and based on the title and abstract, probably cover the topic in the manuscript. This habit of citing articles that you have not read or even looked over will catch up with you in the future when people read your papers and identify a pattern of ill-fitting references. This habit is particularly damaging is when describing your methodology.

I distinctly remember this one episode during lab research when references led to a monumental waste of time and most likely money. I was trying to replicate the conditions of an experiment by treating cells with an agent and then characterizing the response. I referred to the previously described methodology and my initial screens revealed that the findings could not be reproduced. Was my technique at fault? Was I missing something? I pored over the method described in the article and repeated it a few more times before deciding that this was not working. I looked at the reference cited in the method and it matched what I was doing. I was frustrated. 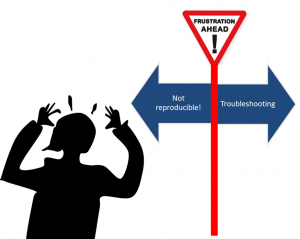 Anyone who has worked in lab knows the pain of repeated failure and the exhaustion brought about by unending cycles of troubleshooting. Here you are, trying to ask an exciting question which will lead you to a potentially fascinating new finding, but you cannot even get the technique to work. I went over each step: I was adding the drug to the cells at the appropriate concentration, harvesting the cells at the same time points, isolating the DNA and then doing everything as per instructions. I tried using multiple concentrations to see if that might make a difference. This cost me some weeks. After some more digging, I realized that the paper in which this method was described had “back referenced”.

“Back referencing” is a phenomenon where one research study cites a previous study which has cited an even older study and so on. In order to get to the bottom of the problem, one has to then trace back through each of the subsequent studies referencing the original study from whence the method first originated–much like tracing genealogy by tracing it back through each generation to the ancestor. I finally found the ancestor–the original study from which all of the other studies had spawned. This original study had a crucial detail that all the subsequent studies had failed to mention–the presence of serum in cell culture media inactivated the drug and hence did not show any of the anticipated results of drug treatment. Once this problem was identified, the project went forward smoothly. The bottleneck was resolved but could have been completely avoided by simply citing a protocol rather than the research article. In this case I was fortunately able to identify why the results could not be replicated, but often scientists will simply deem a study irreproducible when it does not work in their hands. This can undermine the value of your work within the research community.

Protocols have immense value at the bench. As a graduate student, I copied pages from Current Protocols and set them under my ice-bucket, checking off steps and reagents as I worked. And even now, in the age of iPhones and iPads, researchers still need this step by step guideline at the bench to ensure they are doing it right. What is missing from the field though is the value of protocols as references. The lack of proper methods being used is one main factor resulting in the current reproducibility crisis plaguing life sciences. Citing the original and detailed stepwise methods such as ones in Current Protocols can ensure that other labs can reproduce your findings and not question their validity.

The next time you write your Materials & Methods section, cite the original protocol that you used at the bench. This way, a researcher looking to test the replicability of your assay or performing the next step of your research topic, will be able to do so successfully and without avoidable hurdles. This in turns will improve the reputation of your work.

If you do not have access to full text Current Protocols, talk to your librarian about getting an institutional subscription to CP so you can be current with all your lab benchside needs.