Rebuilding the brain after a stroke

A virus-based treatment for stroke rebuilds neural connections and vascular networks in the brain. 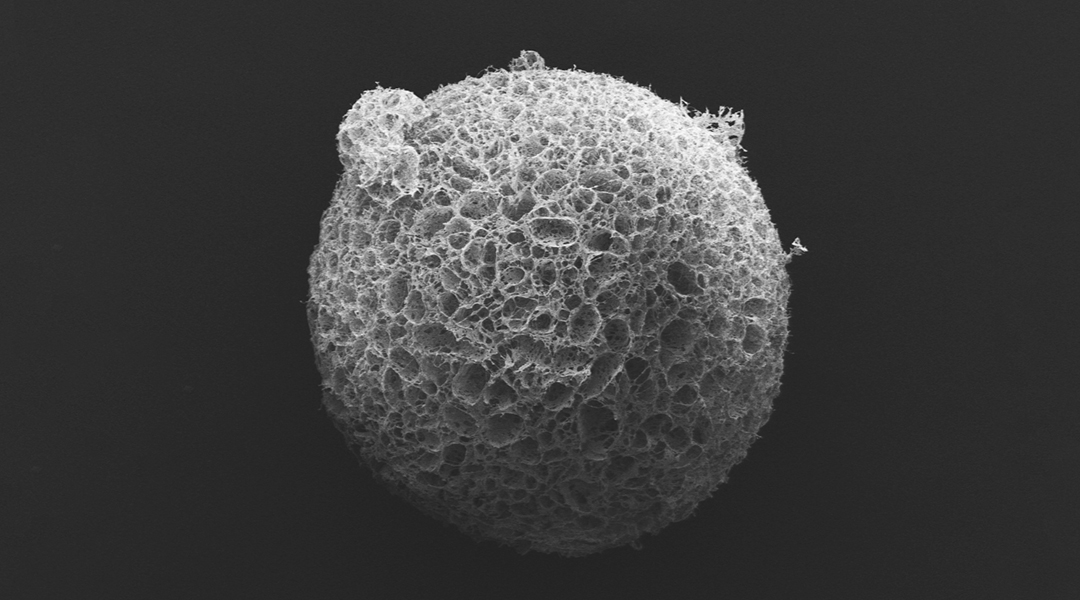 A stroke is a life changing event. Caused as a result of a blocked artery or leaking blood vessel in the brain, there are currently very few effective medical strategies that can heal the damage caused. This can lead to long-term changes in a person’s behavior, personality, memory, cognitive abilities, and in more serious cases, paralysis and sensory impairment.

“It is still a daunting challenge to treat stroke-caused brain damage,” explained Chaunbin Mao, a professor at the School of Materials Science and Engineering at Zhejiang University, in an email. “Current treatment approaches include hyperbaric oxygen therapy, rehabilitation training, and taking neurotrophic factors or anti-inflammatory drugs. But these can [lead to] complications and often have unsatisfactory effects in patient recovery.”

Effective therapies have remained elusive because in order to fully restore brain function, said therapies need to regenerate the brain’s neural networks and ensure the growth of new vascular networks through a process called angiogenesis, which ensures adequate blood flow to new tissue. Ideally, transplanted stem cells would do the trick; however, this strategy rarely works as a cavity forms in the stroke-damaged brain tissue after the body cleans out dead cells. This makes it difficult to physically support the implanted cells required to regenerate tissue in the cavity.

A virus to fill the gap

Inspired by recent applications of bacteria-infecting viruses called phages in treating diseases, Mao, his collaborator Mingying Yang, and their teams at Zhejiang University developed a phage-containing biomaterial that in proof-of-concept experiments achieved both angiogenesis and neurogenesis in stroke-damaged brain tissue.

Their approach uses a human-safe, fiber-like virus that is roughly 1 micrometer long called M13 phage. The virus itself is composed of genetic material encapsulated in a capsid, or protein shell, which is covered in signaling proteins that the team could manipulate.

The team then coated R-phage onto porous microparticles made from silk proteins that were then loaded with neural stem cells and injected into stroke cavities. The microparticles provided support for the stem cells to proliferate while R-phages stimulated blood vessel formation with their modified signaling proteins by facilitating the transport of nutrients and oxygen for nerve regeneration.

The team said there are still a number of hurdles before clinical application and they might require anywhere from five to ten years of more testing. “We still need to evaluate the use of viral nanofibers for stroke therapy in large animals,” said Mao. “And after that, we will need to evaluate [them] in human patients.”

The promising results provide hope for stroke victims, but Mao says the application of their viral nanofibers doesn’t end there. “Because phage nanofibers can display virtually any functional peptide on their surface, the viral nanofibers are promising as biomaterials for treating many diseases other than just strokes,” he concluded.