Radiative Sky Cooling as a Renewable Source of Energy

A new, cost-effective device that can generate electricity from energy otherwise lost to space. 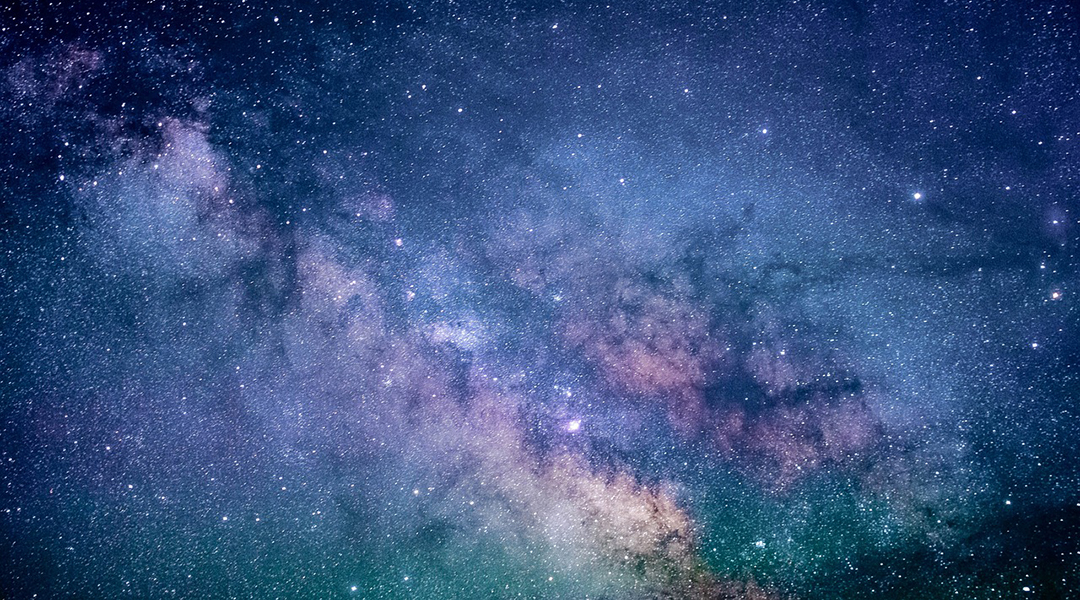 Long before the invention of artificial refrigeration, making ice by nocturnal cooling was common. Here, an apparatus consisting of a ceramic tray with a thin layer of water was placed outdoors, and on a clear night, ice would form as the pooled water loses heat to its surroundings, eventually dissipating into the upper atmosphere and then into the cold expanse of space. This effect is formally referred to as “radiative sky cooling” and has been explored as an efficient means to cool buildings, cars, and power plants.

Now, researchers from the University of California in Los Angeles (UCLA) have reported that that the principles behind radiative sky cooling can be leveraged to produce renewable energy at night. The team claims the approach could benefit billions living in remote regions with unreliable access to electricity, either as a standalone technology or in combination with other sources, such as solar or wind.

“This effect [radiative sky cooling] occurs naturally all the time, especially on clear nights,” said Professor Aaswath Raman, one of the study’s authors, in a UCLA report. “The result is that the object ejecting the heat, whether it’s a car, the ground, or a building, will be slightly cooler than the ambient temperature.”

But how can this energy be harnessed? The UCLA team’s new technology takes advantage of the differences in temperature between the heat emitting object and surround air in order to capture heat that would otherwise rise and be lost to space.

The experiment consisted of an aluminum disk, painted black on one side, and a thermoelectric generator, which were placed on the roof of a building. The disk captured the heat that was given off by the surrounding air and the thermoelectric generator converted that heat into electricity. The apparatus is quite simple and inexpensive, costing less than $30 to assemble and implement in preliminary tests.

The device was shown to generate up to 25 milliwatts per square meter, which was enough to power a single LED light bulb.

While still in its preliminary stages, this technology could be improved with better components and location, such as warm climates where the radiative cooling effect is the strongest.

“We think this is an intriguing demonstration of how the cold of space can be accessed as a renewable energy resource and result in modest yet usable amounts of electricity,” Raman said in the UCLA report. “We think it could form the basis of a complementary technology to solar energy.”

Are biohybrid electronics the future?
The art of Kirigami and paper electronics
Ion-Pump Photovoltaics
The Rollercoaster Ride of International Carbon Markets