New quantum algorithms will have dramatic impact in computational molecular biology and bioinformatics and promise to impact a number of life science applications. 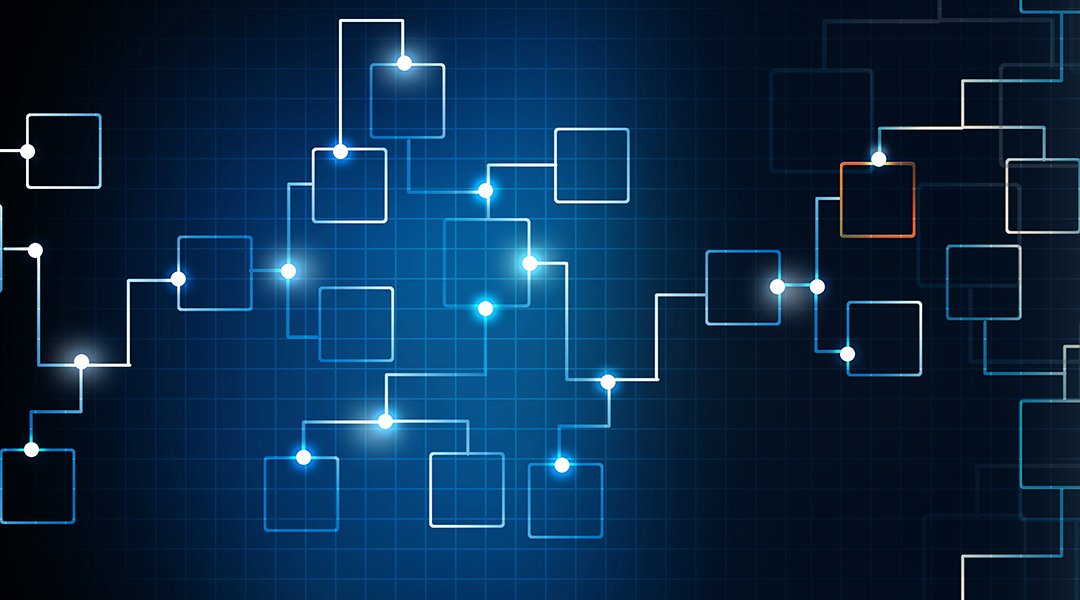 Modern biology relies increasingly on algorithms and mathematical models. Nowadays, whenever a researcher encounters a new gene or protein, their first action will be to query one of the ever-growing public databases of biological information. In a matter of seconds, they will know if, for example, there is a very similar gene with a regulatory function in a related animal model. Using these databases and associated tools, researchers swiftly access or predict large amounts of information to help them design their next experiment.

Despite the growth of computational biology techniques over the last couple of decades, there are still many problems that cannot be solved in current computers. A well-known example is when a researcher wishes to model the structure of a protein encoded by a known gene: unless a template protein exists whose structure has been resolved, this is often impossible to compute. Alternatively, the researcher may know the structure of the protein, but be interested in whether a particular substrate will bind to its active site. Using computation to solve problems such as these would pave the way towards many new applications — from drug discovery to catalyst design.

We know theoretically how to solve many of these pressing computational biology problems. For example, to predict the structure of a protein, we need only to simulate the process of folding for a long enough period. Or to predict the binding affinity of a ligand, we could calculate the interaction energy between the electrons of the substrate and the electrons of the active site. Very clear potential protocols are available for these experiments but with one critical caveat: completing them to a satisfactory level on today’s computers would take longer than a human lifespan.

Such computational biology problems might be accessible when quantum computing becomes widespread. According to a recent collaborative study published in WIREs Computational Molecular Science, new quantum algorithms will have dramatic impact in computational molecular biology and bioinformatics and promise to impact a number of life science applications. According to the authors, quantum computing may “make impossible problems difficult, and difficult problems routine”.

A quantum computer is a processor that leverages exotic effects from quantum mechanics to enable operations that are impossible in classical machines. These quantum operations can be used to design powerful algorithms. In turn, some of these algorithms deliver a “quantum speedup”: they solve a problem in a different way, which can reduce computational cost. Already for certain benchmark (although not necessarily useful) tasks, even a small quantum computer can challenge the best supercomputers of our era, as Google’s Quantum AI demonstrated in late 2019.

Unfortunately, useful applications of quantum algorithms are likely to require larger quantum computers that may not be available for decades. However, the absence of hardware has not stopped the development of quantum algorithms, helping us to understand where these will be useful. From a more pragmatic point of view, when quantum computing becomes available, it is those with the greatest expertise that will be best poised to use it in their work.

According to the current’s study’s team of researchers — a collaborative group from the University of Oxford, Roche, and UCB — there are three main areas where quantum algorithms could impact computational biology: machine learning, simulation of chemical systems, and optimisation problems.

Consider, for example, machine learning algorithms, ubiquitously used to find patterns in biological data. It turns out that for many problems, quantum algorithms can process the vast amounts of necessary data far faster than a classical computer. Unfortunately, there are significant engineering challenges in inputting and outputting large amounts of information in a quantum computer. These algorithms have significant potential but are likely to be useful only when large quantum computers are available.

The immediate prospects may be better for chemistry. A quantum computer can accurately simulate the behaviour of the electrons of a molecule, which determine virtually all chemical behaviour. This could have a fundamental impact in drug discovery, for example, with estimates of the affinity of a drug for its target. More generally, it would influence many other areas including modelling of enzyme catalysis, which is important for biological insight and for rational design of catalysts. Although many applications will require large quantum computers, there is a lot of potential for useful applications in the next few years.

For optimisation algorithms, the authors consider principally protein folding, which is not only one of the most important open problems in modern biology, but also related to practical applications: knowing the structure of the drug target vastly expands the opportunity for rational drug design, accelerating the delivery of safe and effective drugs to patients. There is some evidence that quantum computers can help predict the structure of simplified models of proteins, although it is difficult to establish how much this will help, and how long we will have to wait until we have quantum computers large enough to deliver meaningful results.

We are still in the early days of quantum computing, and it is difficult to forecast which of these hopes will be realized, and when. As Simon Benjamin, professor of quantum technologies and one of the study’s authors, remarks, “These exciting prospects are susceptible to ‘hype’, and it is also important to recognize the caveats and challenges in this new technology”.

Written by: Carlos Outeiral and Professor Charlotte Deane, with input from all authors