What good is a fast computer if you can't rely on it? 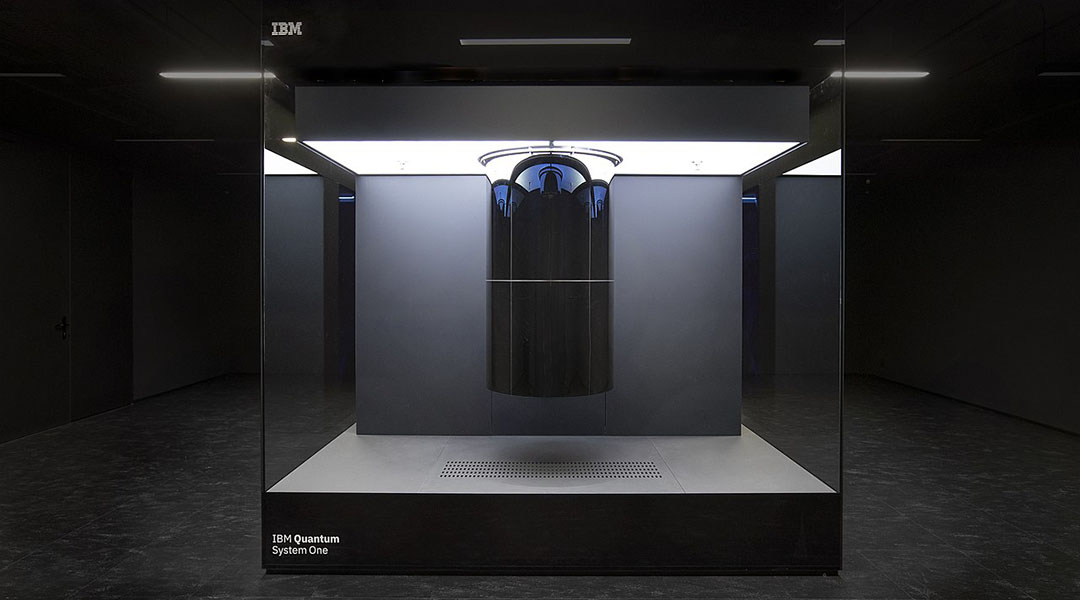 There has been a lot of buzz lately around quantum computers and their ability to outperform even the world’s fastest super computers. Operating on the principles of quantum mechanics (where the laws of physics take on an almost sci-fi quality), these computers are predicted to transform our computing capabilities — that is, if we can get them off the ground.

One of their current limitations is their extreme sensitivity to external influences, which leads to errors in computations. This is because quantum computers rely on qubits as their basic unit of information, subatomic particles, like electrons, trapped ions, or photons, that have been isolated in a controlled quantum state.

“Quantum systems are naturally fragile, because they can never be perfectly isolated from their environment,” said Martin Ringbauer, post doctoral researcher in quantum information at the University of Innsbruck, in an email to ASN. “Any interaction with the environment can lead to errors in the calculations done on these devices.”

Even slight changes — say a vibration, change in temperature or pressure, or even radiation from outer space — can cause qubits to fall out of their excited quantum states, resulting in a computational error.

What good is a fast computer if you can’t rely on it? This becomes especially difficult in cases where classical computers can’t be used to verify answers. “Quantum error correction offers ways to overcome this in principle, but remains too challenging for current devices,” added Ringbauer. “In order to use quantum computers it is therefore important to verify that they perform as intended.”

Ringbauer and his co-workers, which include researchers from the National University of Singapore and the University of Vienna, have created a cross-verification technique that compares the results of a calculation performed on one device with the result from a related but fundamentally different calculation made on another device. For their test, they used five quantum computers that run on four different hardware technologies: superconducting circuits, trapped ions, photonics, and nuclear magnetic resonance.

“Our technique is based on running different calculations on different devices, yet with a hidden connection between them,” said Ringbauer. “This hidden connection comes from the way we generate the calculations from a common structure, called a cluster state. From the point [of view] of the devices, they are doing random calculations, yet their answers must agree in a specific way [to be correct]. By checking how often this is the case, we can measure the agreement between the devices.”

Running the same calculation on different devices and comparing their answers would not necessarily tell you if the answer is correct, only that the computers agree. The important insight that Ringbauer and his colleagues provide is in running completely different calculations on separate devices where the results of these computations have been linked. Since the computations are different, the results will only agree if they are also correct. “The quantum computers perform several random calculations, which is important for the goal of establishing the accuracy of the devices, not the accuracy of a specific calculation,” said Ringbauer.

Compared to other methods, this technique is independent of quantum hardware, requiring no added qubits or entanglement between devices, and can be used to verify the accuracy of devices in situations where the correct answer cannot be calculated classically.

The researchers also do not have to look at the full result of the computation, which can be very time consuming. “It is enough to check how often the different devices agree for the cases where they should, which can be done even for very large quantum computers,” said Tommaso Demarie from Entropica Labs in Singapore, another of the study’s authors.

As quantum processors surpass their classical counterparts, new methods of verification become more and more important. This technique provides a feasible alternative and a crucial step away from quantum computers’ lingering dependence on classical checks.

Smart molecules could be the key to computers with bigger memories
DeepMind solves 50-year-old challenge in predicting protein folding
AI for drug discovery: What can we do?
Machine learning helps create polymer electrolyte for batteries