Extra time dimensions provide scientists with a new way to think about phases of matter for more stable qubits and robust quantum computers. 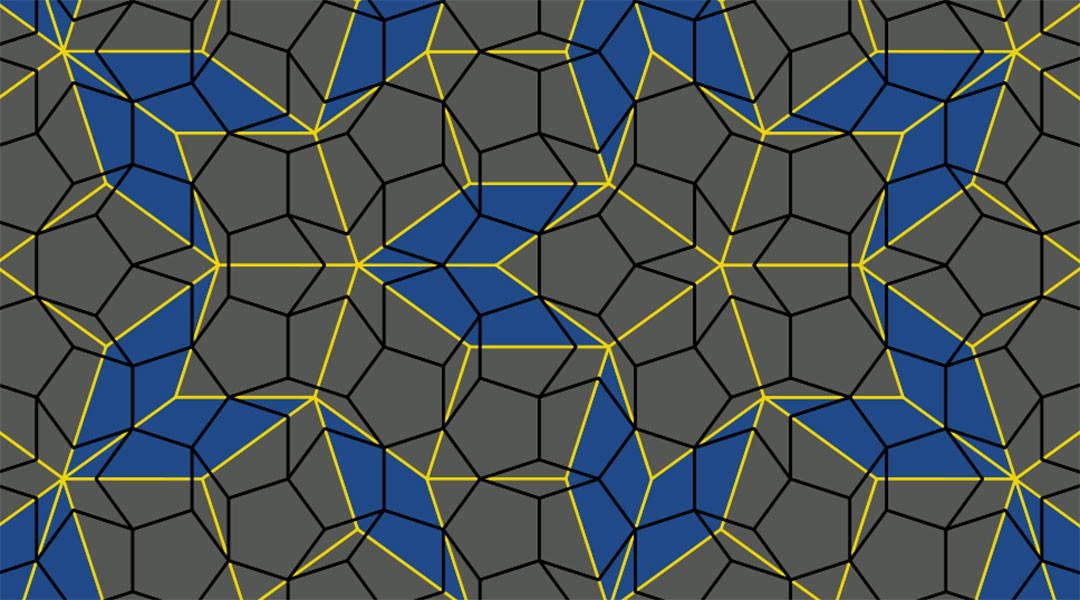 Quantum computers are built using qubits, the quantum analogs of classical bits, the function of which is based on two fundamental phenomena at the heart of quantum computing: quantum entanglement and the principle of superposition.

Superposition allows a qubit to exist as both a 0 and 1, unlike a bit, which can only take on one of these values, where entanglement leads to the subtle interactions — a type of linking — between qubits. Physically, qubits can be realized in a number of ways, for example, as photons with two different polarizations or ions trapped and controlled by electric field.

As a result, these machines are far superior to their conventional counterparts in solving specific types of problems, like analyzing data, simulating drug interactions, or optimizing supply chain logistics. But there is an obstacle to unlocking their full potential: maintaining stable qubits, which are crucial to running a functioning quantum computer, has proven quite the challenge.

These devices are extremely sensitive to external noise and even certain interactions between qubits, which forces them to fall out of their fragile quantum states. As a result, a fully functioning quantum computer has been very hard to build.

“Even if you keep all the atoms under tight control, they can lose their ‘quantumness’ by talking to their environment, heating up, or interacting with things in ways you didn’t plan,” said Philipp Dumitrescu of Flatiron Institute’s Center for Computational Quantum Physics in New York City in an interview.

It is known that the interaction of qubits with a periodic electromagnetic pulse, similar to a radio wave, can make the quantum state of qubits more stable. By mathematically analyzing the interaction of qubits with different light pulses without restricting themselves to periodic shape, the theorists derived that a special shape to the pulse could make them more robust. According to the team’s computations, the shape should be non-repeating, though ordered, such as the patterns of Penrose tiling in mathematics (feature image) and quasicrystals in physics.

“With this quasi-periodic sequence, there’s a complicated evolution that cancels out all the errors that live on the edge [or boundary of a system, which in the present case is one-dimensional with point-like boundaries],” added Dumitrescu. “Because of that, the edge stays quantum-mechanically coherent much, much longer than you’d expect.”

Their calculations showed that when ions at the ends of a chain of entangled qubits were radiated with the pulse, they retained their quantum properties much longer than without it. This effect was due to the fact that the mathematical description of this pair was as if they lived in one additional time dimension.

“[Using an ‘extra’ time dimension] is a completely different way of thinking about phases of matter,” said Dumitrescu. “I’ve been working on these theory ideas for over five years and seeing them come actually to be realized in experiments is exciting.”

To test this prediction, a group of experimentalists led by Brian Neyenhuis of Honeywell Quantum Solutions used Honeywell’s H1 quantum computer based on ten ytterbium ions.

They shined two laser pulse sequences at the qubits: the first sequence was periodic and the second, the one proposed by the theorists. In the periodic case, the edge qubits preserved the necessary entangled quantum state for around 1.5 seconds, which is very impressive for a quantum computer. But with the quasi-periodic pattern, the qubits stayed in their quantum states throughout the entire experiment, which lasted about 5.5 seconds.

This result demonstrates that the newly discovered qubit state can serve as a more solid foundation for quantum computing. However, researchers still need to understand how to incorporate their discovery into the real quantum computer algorithms.

Such an impressive result has been achieved for a one-dimensional system, but theorists predicted that higher-dimensional quantum systems could be even more error-resilient. The authors of the present study hope that their work will be an important step towards the practical realization of these theoretical studies.

The temperature of the elements
Supercomputer simulates molecular model of SARS-CoV-2
Hey InsureBot, what do I need to buy to protect myself?
Advancing Cross‐point Memory Technology [Video]