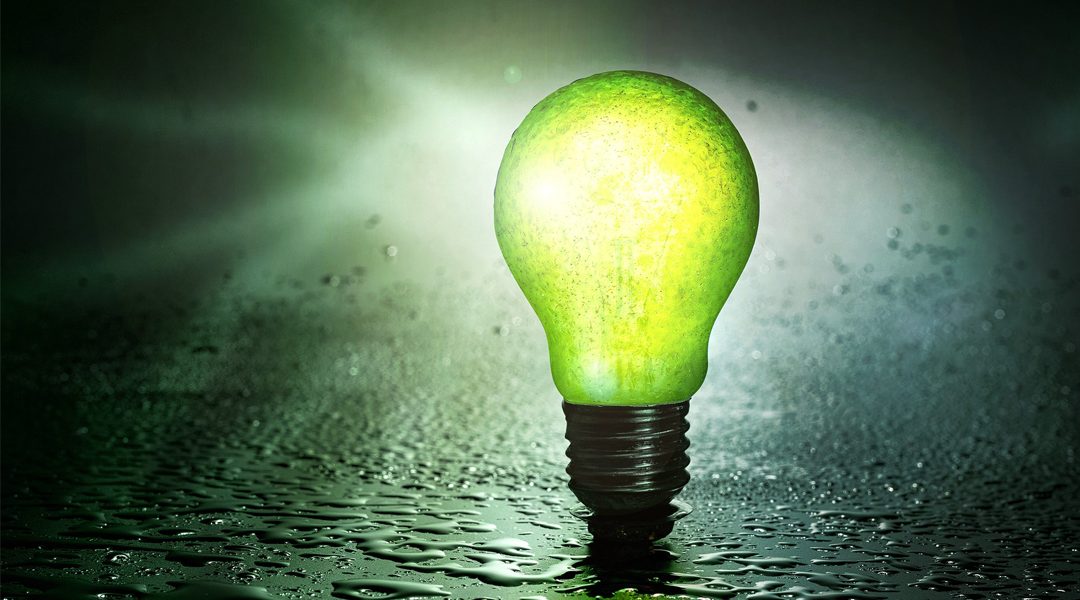 Presently, the search for renewable carbon-free energy sources to meet the ever increasing demand for clean energy is at the center of the public attention. One of the greatest challenges in the field of renewable energy is to achieve an efficient, low-cost, safe and clean solar energy conversion by solar cells .

Organic–inorganic hybrid perovskites have recently emerged as excellent candidates for the role of light harvesters in solar cells, due to their high power conversion efficiency (PCE) and their comprising materials being solution-processable and low-cost.

One of the most widely used methods to obtain high quality perovskite films is by adding a secondary solvent, known as the anti-solvent (a liquid in which the solute is insoluble), to the solution to precipitate perovskites (anti-solvent assisted crystallization, ASAC). However, the commonly used anti-solvents are toluene, chlorobenzene (CB), dichloromethane (DCM) and others, which are well known contaminants in drinking water and exhibit high toxicity levels, thus hindering their future application in commercialization of perovskite based optoelectronics.

These promising results show that PhOMe green solvent can be used as an environment-friendly anti-solvent to obtain perovskites with high quality, which has great practical significance for developing high-efficiency perovskite-based photovoltaic devices and other optoelectronic devices.