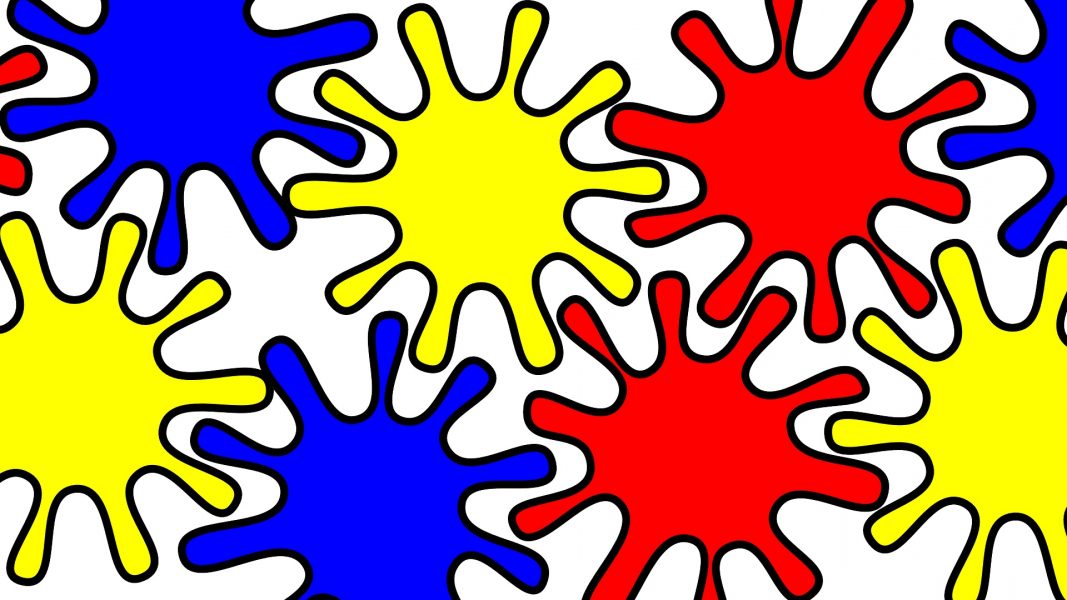 Masaki Inagaki and co-workers, Mie University, Japan, focus in their review article on the function of primary cilia as signaling hubs of growth factors and morphogens.

First, some basics on primary cilia is provided for readers who are not familiar to the field. In the following two chapters, the molecular mechanisms regulating the assembly and disassembly of primary cilia are described, somehow as preparation for the next sections.

In the last chapter, the authors outline the complexity of growth factor and morphogen signaling through primary cilia. Various receptors may exist on the primary cilium surface, resulting in complex crosstalk between growth factors and morphogens. In addition, signaling is also highly context dependent, which includes the organ system, clinical phenotypes, and mutation states. Finally, a novel signaling pathway is described by which certain growth factors stimulate cell proliferation through suppression of ciliogenesis, suggesting novel therapeutic targets in cancer.

In summary, Inagaki and co-authors recapitulate the role of growth factors in the context of primary cilia. Each subtopic provides both details and perspectives, along with a description of disease relevance. We believe that this informative review will be of interest to the wide audience of scientists interested in molecular cell biology, developmental biology, obesity and cancer.

A fresh look at the heart
Bridges, wires, and a chameleon: Crossing the membrane’s fortifications
How physics can be used to understand viruses
Reusable face masks that kill pathogens