Predicting the behavior of macromolecules 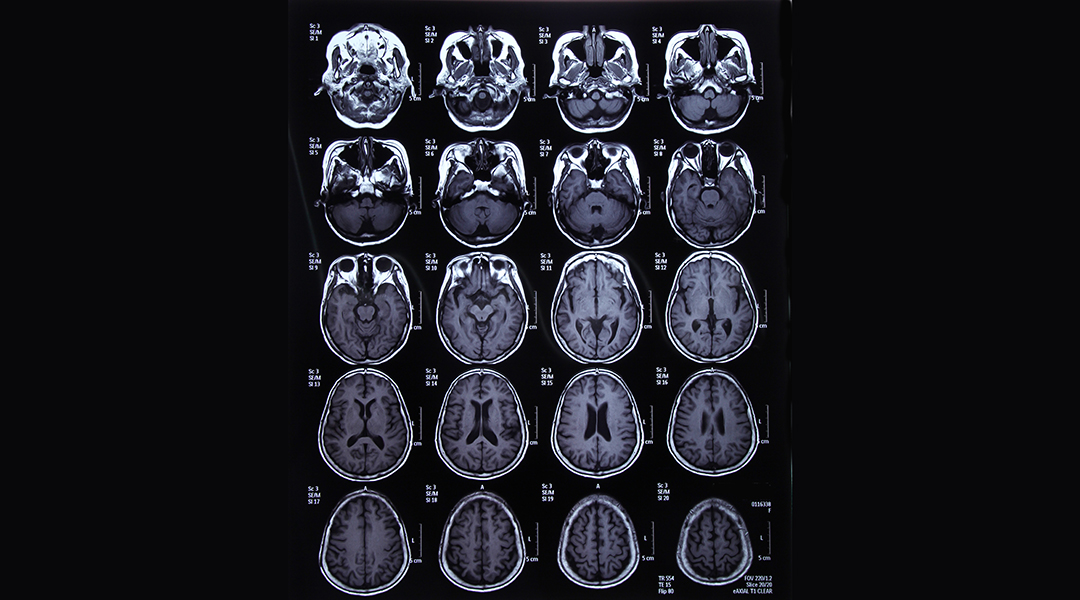 After a drug is administered into a living system, certain biophysical and biochemical processes act on drug molecules that govern their biological behaviors. These processes form the basis of the principles of drug pharmacokinetics — a field of study dedicated to understanding the movement and ultimate fate of molecules within the body, with a focus on determining how to maximize drug delivery to where it is needed for effective treatment (called the site of action).

To this end, state-of-the-art imaging can be used to track the distribution of macromolecules throughout the body of the animal or patient under investigation. Based on the physical and chemical characteristics of macromolecules and the requirements of resolution in time and space for measurements of concentration, the selection of an appropriate imaging method can be made from commonly used techniques such as magnetic, nuclear, or optical imaging.

The latter provides a more complete picture for the evaluation of therapeutic efficacy of macromolecules given that diseased tissues, particularly tumors, may not behave like they do in healthy tissues where drug and macromolecule distribution can reasonably be expected to exhibit more consistent and predictable behaviors. This can lead to therapeutic resistance due to non-uniform distribution of macromolecules in diseased tissues, ultimately preventing the drug from reaching some of the locations where it is needed.

On the other hand, researchers have been pushing the front of integrating data obtained from imaging with “more” quantitative tools to examine the therapeutic effects of nanoparticles and monoclonal antibodies in tumors. In particular, mathematical modeling has been used to provide valuable insights into drug–cell interactions, the importance of drug properties and tumor environment in delivery of drugs to the tumor, and the mechanisms of action of different forms of cancer therapies.

“Quantitative information extracted from longitudinal imaging of subjects provides a means to develop descriptive and predictive mathematical models to improve the understanding of spatiotemporal distribution kinetics of macromolecules inside the body,” explained Dr. Zhihui Wang, an associate professor in the Mathematics in Medicine Program at Houston Methodist Research Institute, Texas. His research focuses on using knowledge gained from quantitative sciences such as math, physics, engineering, and imaging to understand the biology underlying different disease states and treatments in an effort to develop novel tools for diagnosis and therapy.

“This is a powerful tool that has been applied to understand the pharmacological behavior of nanoparticles and monoclonal antibodies and to establish the relationships between their physicochemical properties and biodistribution patterns in the body, with emphasis on specific regions of interest,” he said.

In addition to its ability to visualize the distribution of macromolecules throughout the body, non-invasive imaging allows for precise characterization of the location, concentration, and movement of macromolecules to complement the traditional methods of pharmacological evaluation such as blood concentration. Non-invasive imaging techniques are also useful for overcoming the challenges of blood sampling in small animals, while also providing a more comprehensive characterization of macromolecule distribution.

Most importantly, imaging-based pharmacological evaluation can highlight critical therapeutic resistance mechanisms related to the physical transport of macromolecules, facilitating the development of strategies to navigate such barriers for improved clinical outcomes.