A new machine learning algorithm that can predict battery performance and failure beyond the expert level. 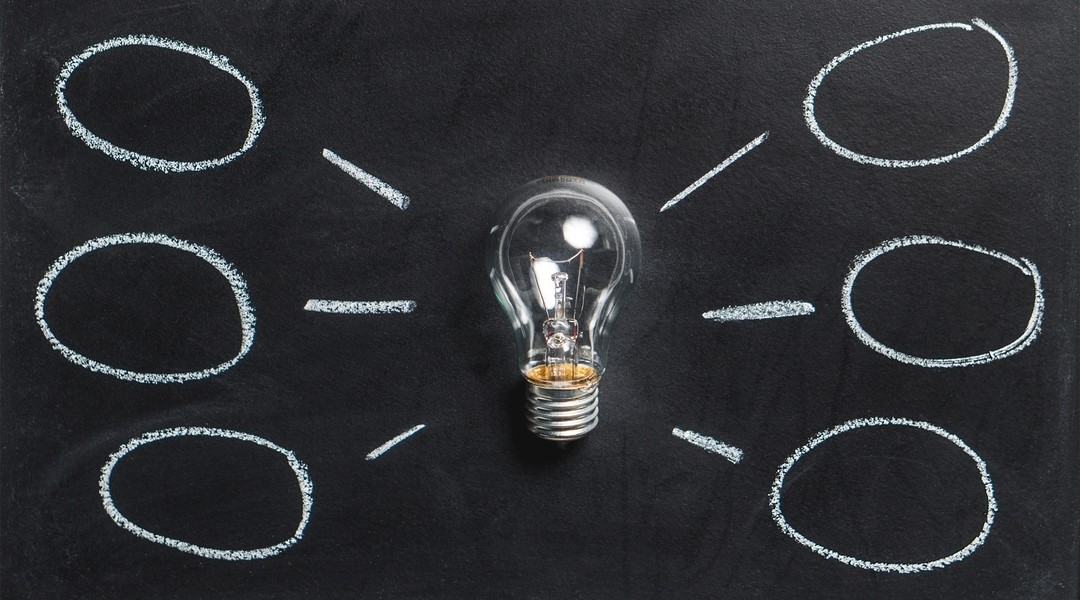 Rechargeable batteries lie in the center of the clean energy revolution and are present in our everyday life, such as in portable electronic devices and electric vehicles, with a swiftly growing market. Due to the large capacity and power needed for batteries in electric vehicles and the relatively closed environment, the safety of rechargeable batteries has become a paramount concern. Failures due to short circuit and leakage of chemicals can potentially cause fatal damages to the drivers.

In addition, for a typical battery test during research and development, up to thousands of charge and discharge cycles are often needed. Thus, there is strong interest across both the academic and industrial communities in predicting the cycling performance, lifetime, and failure of batteries without the need to run a full test.

Earlier work based on thermodynamic properties or human expertise tried to deploy regression models using a set of hand-crafted indicators to forecast remaining cycle lifetime, capacity, and other performance metrics. However, such a priori selection of features also constrains the model capacity, i.e., they cannot automatically expand the feature set when facing a large data set with rich patterns.

Due to the same reason, these models are usually only built for a specific material system and are intrinsically challenging to be migrated to other systems with new features. It is thus difficult for them to explore material systems that lack the a priori human knowledge.

They used these automatically learned features to build a machine learning classifier with more than 80% classification accuracy of good or bad cycling performance for batteries with up to 50 cycles, based on just the voltage profile of the first or first several cycles. This model could not only potentially help battery developers save more than 90% of their testing time, but is also able to teach what it learned to humans.

The principal components are highly correlated with battery performance, with many of them containing information about the voltage polarization and voltage plateaus (Figure 1). A closer look reveals that apart from some features already known to the general battery field, many others surprisingly match the expertise of the most advanced knowledge related to the specific materials system, with rich information to inspire future scientific studies.

The authors further applied their end-to-end machine learning scheme to monitor the catastrophic failure of lithium metal anode batteries. Such abrupt failures, often related to lithium dendrite growth, are difficult to notice beforehand by direct eye inspection of the voltage curves. It is also challenging to model by any simple metric of the electrochemical process.

This difficulty has partially impeded the commercialization of lithium metal anodes, but traces of failure are still within the reach of deep neural networks. An autoencoder neural network found that it was very difficult to represent the last 30 cycles of batteries if it was trained by earlier cycles since some extra features in the voltage curve related to failure are only developed close to the failure (Figure 2). Automatic anomaly warnings close to battery failures are thus given, with new understandings extracted by further principal component analysis.

This result is based on a prototypical, small-sized data set. Due to the unsupervised nature of this machine learning model, its performance can greatly benefit from a large data set with rich information about more hidden features in the electrochemical tests. Since this model gains knowledge beyond human expertise, it could be a promising prototype to further develop and enable high accuracy predictions of battery performances for future, real-world applications.