Sometimes the answer to a problem is exactly where you would expect it to be. 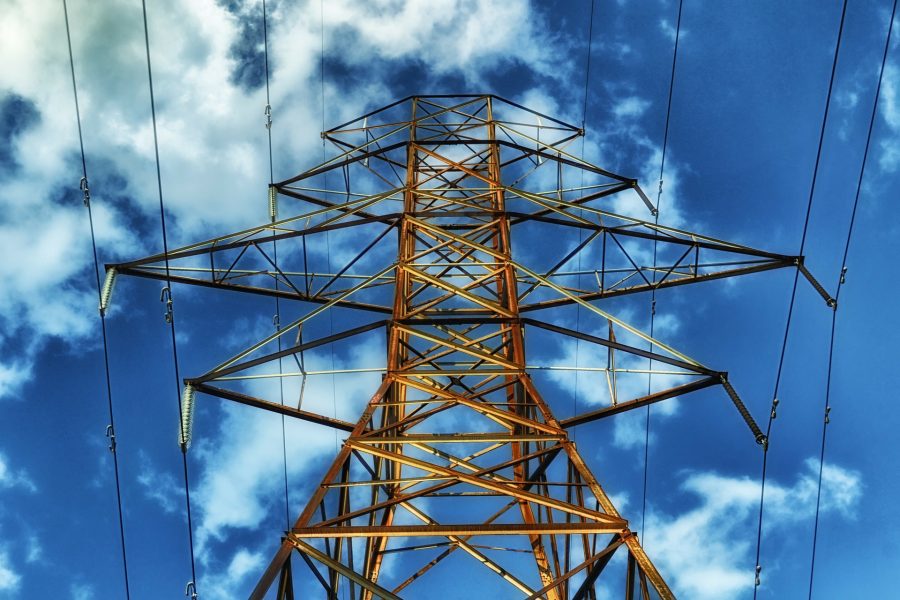 The search for sustainable sources of energy is a wide and varied one. While sources like solar, wind, and geothermal are a priority, there is fascinating research being done at a much more domestic scale.

What if the electricity flowing through a power cord could be used to run more than just the device it is connected to?

Any device that has electric current passing through it generates a magnetic field. Today this valuable energy source is completely wasted. In the past, the magnetic field surrounding electrical cabling has been ignored as a potential power source, because it is too weak to generate useful electric current using only Faraday induction. But recently it has been shown that ‘Magneto-Mechano-Electric’ (MME) energy harvesting might be a more promising strategy.

Schematic of the MME device

A MME energy harvester is made up principally of two materials: One ‘magnetostrictive’ layer stretches laterally when in the presence of a magnetic field, and a second layer is made of a ‘piezoelectric’ material—a material that produces electric current under strain. When the magnetostrictive layer stretches, the piezoelectric material flexes, generating a useable electric current.

The focus of work recently published by Min Gyu Kang, Shashank Priya, and co-workers aims to better understand the principles of Magneto-Mechanical Vibration, and to use this insight to generate more power in the presence of weaker fields than old state-of-the-art MME devices.

After a judicious choice of materials, the researchers constructed harvesters with various numbers of magnetostrictive layers. 20 layers was found to be the optimum number. Devices with fewer layers lacked the rigidity required for optimal performance, and devices with more layers had too much adhesive epoxy, resulting in increased mechanical damping. 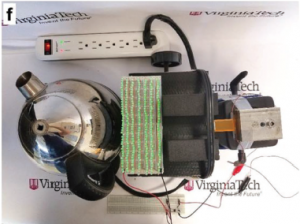 The authors went on to investigate the contribution of various components on the performance of the harvesting device, offering a theoretical platform on which future MME energy harvesters can be based.

The team’s optimized device was tested in the presence of power cords for a kettle and an iron. Compared to earlier MME harvesters, their device could generate double the power, using half the magnetic field strength. Using only the stray magnetic field from these power cords, the device could turn on an array of 80 LEDs or power a wireless sensor and data communication system.

The results suggests that electrical cabling may indeed be a viable source of future sustainable energy.

Vaccinating the most vulnerable first may not have the greatest impact on COVID-19, new model sugges...
Ahead of COP27, scientists are pushing back against growing defeatism
Tetraneutron finally found
The biodegradable battery