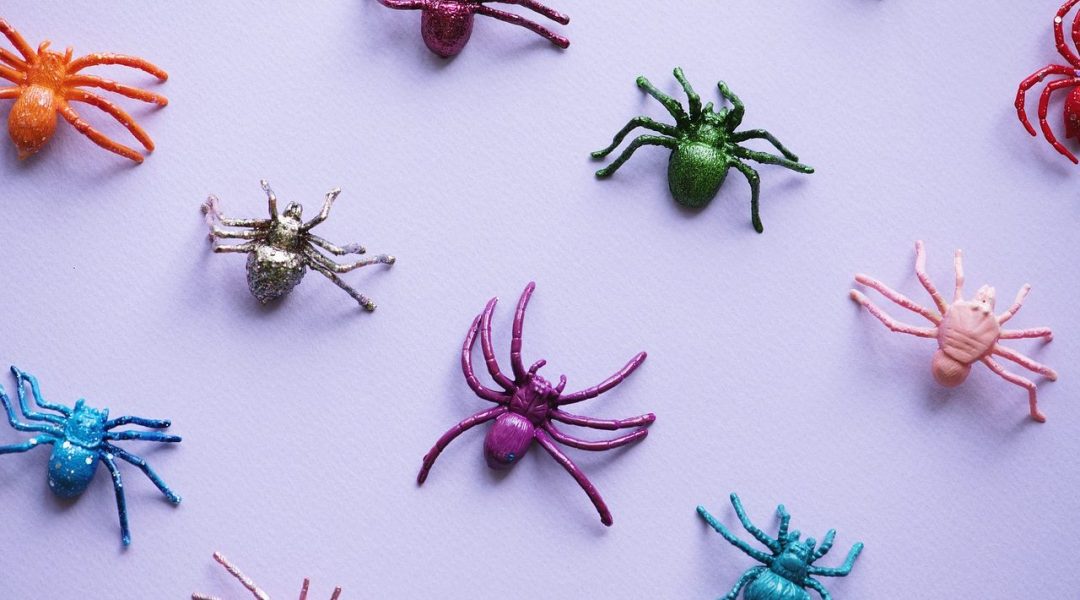 Polymer networks are viscoelastic; when they are deformed, they exhibit time-dependent behavior that is affected by their molecular structure, morphology, temperature, as well as the magnitude and duration of the applied load. When the load is constant as a function of time, the deformation is called creep. White and colleagues prepared PSCLCs and studied their time-dependent electro-optic response. They discussed the effect of the polymer concentration and the magnitude of the applied DC voltage on the creep in the material.

They found that when they increased the concentration of the polymer network, the magnitude of creep was reduced because higher crosslink densities make the network stiffer. The electro-optic response results from the superposition of two contributions: a fast and soft component, plus a slow and stiff component. This is reflected in the trend in response times and amplitudes, which are different for the two components. The work is significant for understanding how macroscopic device characteristics, such as the wavelength of the Bragg reflection, can be used to design the polymer network in PSCLCs.