How have political economy approaches been used to understand important aspects of climate change? 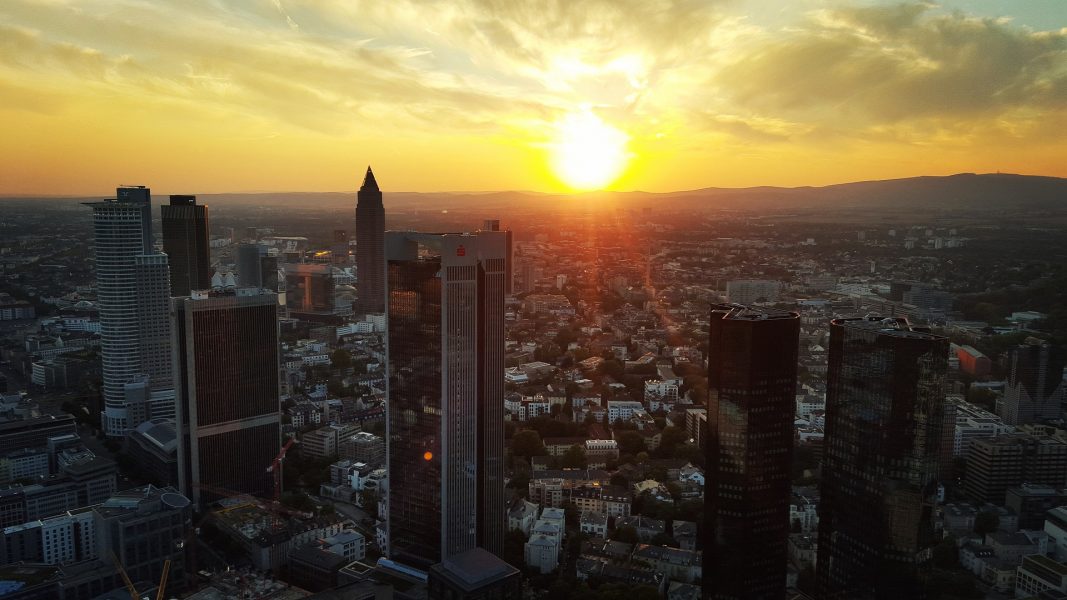 Political economy approaches focus on the interaction between governments and the economy, either as strategically interacting actors, or via the overarching concept of capitalism. These approaches have been used to understand important aspects of climate change, as reviewed in a recent article published in WIREs Climate Change by Paterson et al.

For political economy approaches, the origins of climate change lie in the emergence of capitalism in Britain from the 17th century onwards, which then globalized. This generated a shift from renewable to non-renewable sources of energy associated with the Industrial Revolution, as well as later shifts in the organization of the global economy that produced the ‘great acceleration’. As a consequence, many of the key institutional features of climate change—notably, its generation of and dependence on economic growth and global inequalities—act as important constraints on the action on climate change, and are drivers of the way that the world has responded to climate change so far.

These constraints are discussed through, for example, the power of global corporations to shape and block climate policy development, the (changing) North–South dynamics of climate politics, and the emergence of carbon markets as a significant, even dominant, element in climate policy. However, capitalism is not the same everywhere, and we can learn much about the drivers of climate policy from the institutional variation that it takes in different countries, across different scales (cities, regions, and countries), and at different points in time (from the ‘Fordism’ of the mid-twentieth century to the ‘neoliberalism’ of the period since the 1980s).