Plasma Can Treat The Painkillers That Are Killing Our Water 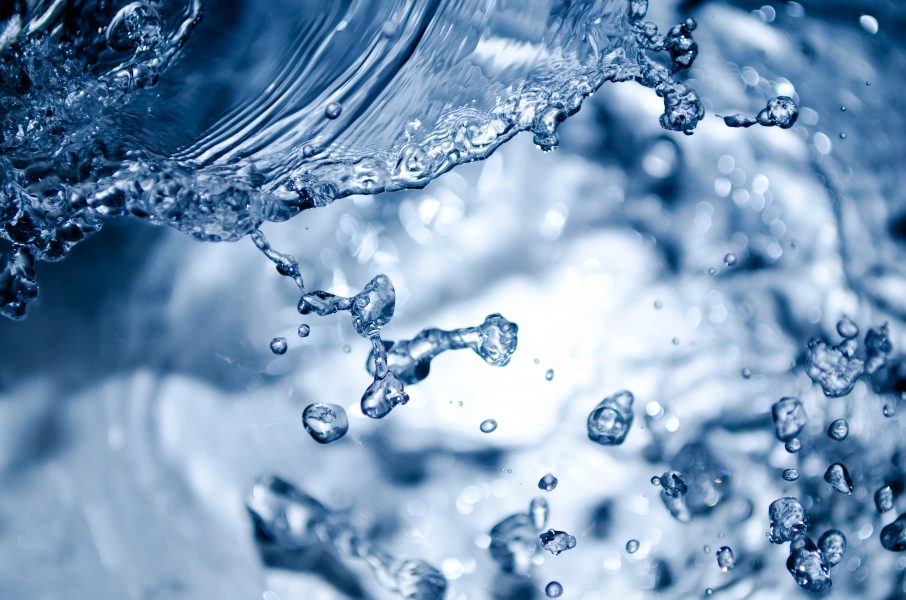 Water pollution with pharmaceuticals and personal care products (PPCPs) are starting to be regarded as a serious environmental concern, due to adverse effects on aquatic species and potential risk for human health. The production and consumption of pharmaceuticals have been increasing substantially during the last decades, and thus the risk of water contamination has also grown.

Domestic and hospital wastewater, together with run‐off from animal farms and aquaculture represent the major sources of water pollution. However, industrial wastewater from pharmaceuticals manufacturing can also contribute to water contamination. The presence of PCPPs in various water bodies has been widely reported, clearly indicating that wastewater treatment plants (WWTPs) are unable to complete eliminate these compounds. 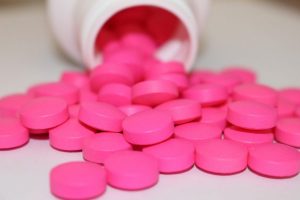 Ibuprofen is a pharmaceutical belonging to the class of non‐steroidal anti‐inflammatory drugs (NSAIDs), primarily used for treating fever and inflammation, and also as a pain relief.

Alternative treatment methods, that is, advanced oxidation processes (AOPs), have been studied extensively during the last years: the most studied being ozonation and photocatalysis. Recently, the degradation of ibuprofen (IBP)—which is one of the top-ten drugs sold worldwide—by non‐thermal plasma has also been investigated.  Approximately 15% of IBP is excreted unchanged or as its glucuronide and the rest is metabolized to several other compounds, including hydroxyl and carboxyl metabolites and their conjugates, which are also partly excreted. The relatively low excretion rate is balanced or even surpassed by the extensive consumption, and thus IBP has been detected in high concentrations in raw wastewater. IBP has also been found in surface water and is highly concentrated in seawater, especially in the Mediterranean Sea.

A team of researchers from the National Institute for Lasers and University of Bucharest in Romania set up  a study to see how plasma could help with this problem: the team applied a pulsed corona discharge in contact with liquid for the degradation of the pharmaceutical drug ibuprofen in water.

A combined plasma‐ozonation system was used, where good mass transfer of the plasma‐generated active species (particularly ozone) to the liquid was ensured by bubbling the effluent gas from the plasma through the solution. Investigating the effect of discharge pulse duration on the removal of IBP revealed that a major improvement in efficiency can be achieved by reducing the pulse width.

“Although the influence of pulse duration on the formation of oxidizing species in the discharge is still under study, it is believed that ibuprofen degradation is mainly caused by hydroxyl radicals, either produced directly in plasma, or generated by ozone decomposition under alkaline pH conditions and in the presence of hydrogen peroxide” commented team leader Monica Magureanu.

In the study, the complete removal of the target compound was achieved within 15–20 min of plasma treatment, confirming that plasma might be a solution in treating our essential water supply.