New research with samples from Pic du Midi Observatory reveal that microplastics are traversing the globe through the atmosphere. 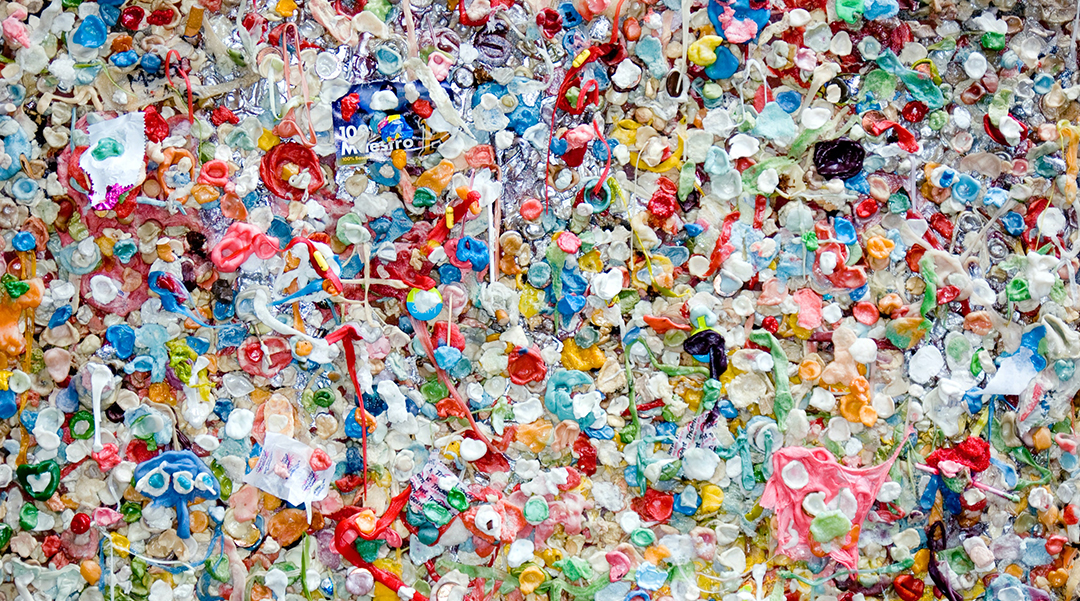 Microplastics love to travel. Given their incredibly small size and density, it’s no surprise that these miniscule chunks can traverse the vastness of the world’s oceans.

Oceanic microplastic has been on the radar of environmental scientists since the 1970’s, when it was found swirling in the middle of the Atlantic Ocean. Since then, it has entered the zeitgeist, with activism and engineering efforts focused on acknowledging its existence and cleaning it up.

But new research suggests that in order to truly understand Earth’s microplastic problem, we might also have to look up.

In their new study published in Nature Communications, Steve Allen and his colleagues collected data on microplastics in the troposphere — the lowest layer of the atmosphere (the one humans exist in). In the lower section of the troposphere, wind speeds are generally low as they continuously encounter friction from the surface of the planet. In the upper troposphere, however, wind speeds are much greater.

Here, transport of particulate matter occurs on a planetary scale as vectors of wind can travel unencumbered, picking up speed and easily traveling global distances.

Allen and the researchers collected 15 samples of atmosphere across four months at the Pic du Midi Observatory, isolated in the French Pyrenees mountains. All the samples contained some level of microplastic — usually in the form of fibers or fragments — and four of the samples featured greater than 0.33 microplastics per cubic meter of air.

Through a series of atmospheric models which relied on wind velocity data that was concurrently being collected, the authors suggest a potential relationship between elevation, distance, and microplastic particle size. In other words, smaller particles traveled a greater distance at higher altitudes.

Due to a lack of pre-existing research in this area, the authors also state that assessing the geographic source of these plastics came from and how they wound up in the atmosphere is incredibly difficult.

This sheds light on a previously unknown vector through which microplastic pollution is traveling: the atmosphere. Since these sky-bound microplastics will eventually be deposited on land, it doesn’t seem that they pose any more of a threat than those found in the ocean. However, given the incredible scope and highly dynamic movement of the troposphere, the pandemic of plastic pollution cannot be fully understood until the mechanisms that guide microplastic transport through the sky are too.