Cleaning up ocean microplastics with MagRobot 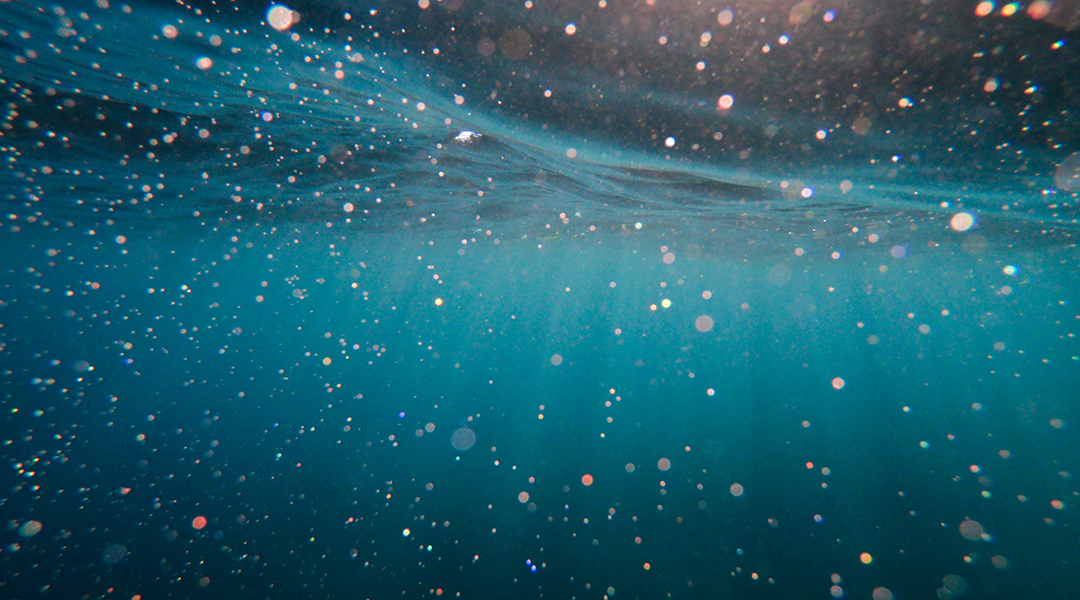 Lurking within the depths of the ocean are trillions of plastic particles called microplastics and they are quickly coming to redefine marine ecosystems.

With the aim of freeing the oceans of 14 million tons of this non-degradable waste, scientists are looking into innovative, environmentally friendly methods to capture and break down these microplastic particles. Carmen Mayorga-Martinez and Martin Pumera, researchers at the University of Chemistry and Technology Prague, and their colleagues have developed a magnetic microrobot, called MagRobot, for this purpose.

MagRobot’s ability to “consume” microplastics was inspired by the adhesive properties of the marine mussel’s muscular foot, which is coated in a chemical called 3,4-dihydroxyphenyl-L-alanine (DOPA) that helps it adhere to underwater surfaces.

The team coated magnetic Fe3O4 nanoparticles with polydopamine (PDA), a polymerized dopamine, which has a similar structure and adhesive properties to DOPA. These serve two purposes: to catch plastic particles and immobilize enzymes to help break them down. “In this way, after the microplastic is removed it can be enzymatically degraded,” wrote the authors in their paper.

These MagRobots can then (almost) independently navigate ocean waters as a result of the Fe3O4 nanoparticles’ magnetically guided movement.

Other nano/microrobots developed for this same purpose have been reported, whose motion is dependent on light, not magnets. Though this research area is only just developing, the productivity of light-based robots has a significant limitation as they cannot function too far from the water’s surface, where light has difficulty penetrating. “Different from light-activated nano/microrobots, their magnetically propelled counterparts can break these restrictions, offering a fuel-free and environment-independent method for water purification,” wrote the team.

When in the ocean, a swimming MagRobot will collect microplastic particles as it’s guided through a set magnetic fields. Its PDA coating contains an immobilized enzyme, called lipase, which aids the breakdown of a specific plastic called polycaprolactone (PCL).

In laboratory tests, the reusability of the MagRobots was assessed and it was found that after two runs the PDA coating needed reapplication.

In the future, the researchers hope to test swarms of these robots in a real-world setting. “PDA-based MagRobots are bio-friendly and the whole microplastic removal process does not consume any toxic chemical fuel,” said the authors. “Hence, this approach provides a ‘green’ and environmentally friendly strategy for the remediation of microplastic pollutants.”