A WO3–graphene photocatalyst has been developed that can efficiently degrade the dye Rhodamine B. 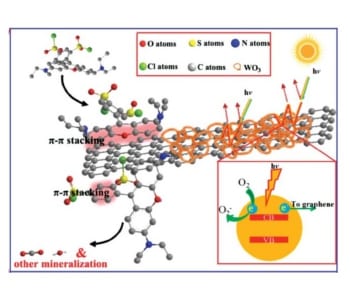 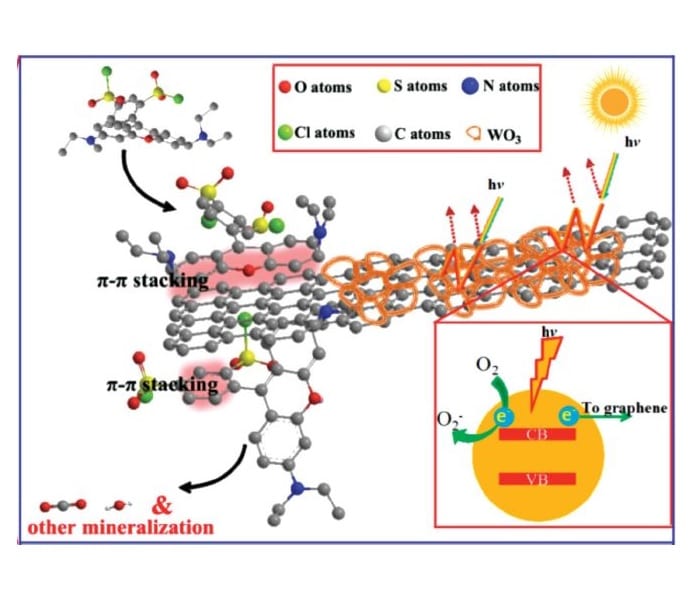 A WO3–graphene photocatalyst has been developed that can degrade the dye Rhodamine B almost completely in 15 minutes. This is much faster than the degradation times that can be achieved by bare  WO3 or TiO2. The catalyst consists of a porous WO3 framework with a graphene film and is directly produced via electrospinning. The authors from China and the USA envision that this potent electrocatalyst can be used in environmental applications for the degradation of pollutants under visible light. 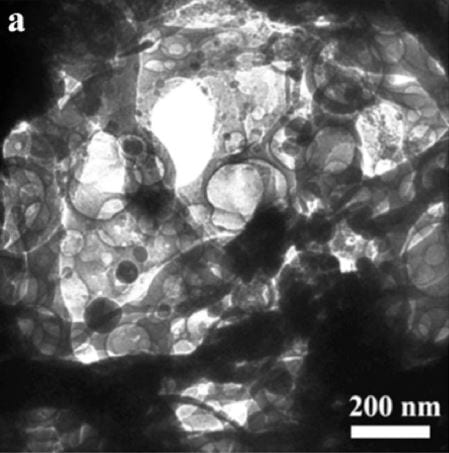 The superior properties of the photocatalyst can be explained by its components and structure. The WO3 nanoframework efficiently absorbs visible light due to multiple reflections in the pores. A rapid charge transfer to graphene takes place, which avoids charge recombination. Additionally, graphene nanosheets are exposed on the surface. This enables π–π conjugation between graphene and dyes leading to high adsorption rates of the substrate on the catalyst material. These combined properties lead to enhanced dye degradation via photocatalysis.

The authors Lin Mei, Haitao Zhao, and Bingan Lu propose that their WO3–graphene composite can be used to address challenges in environmental remediation. In this context, they highlight that the facile preparation of the material via electrospinning is suitable for production on an industrial scale.

A foldable and washable luminescent film to better visualize infrared radiation
Algal Blooms in Streams, Lakes, and Coastal Waters
Water, reciprocity, and the anthropocene in the Himalayas
Talking CO2 in the midst of a pandemic