Paving the way to nerve repair with platelets 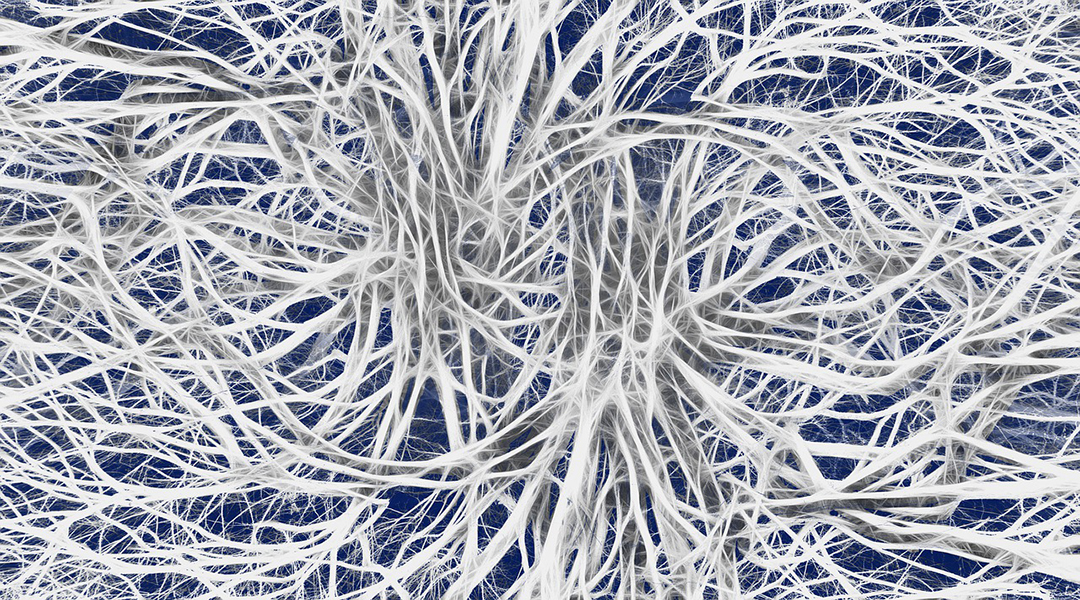 Nerve damage is a serious complication that prevails in about 6-10% of the global population. It decreases the quality of one’s life due to chronic, severe pain, which can disrupt even the simplest day to day activities. The most common causes of nerve damage are injuries in the spinal cord from accidents or trauma, and medical conditions such as diabetes mellitus, Guillain-Barre syndrome, and carpal tunnel syndrome.

Current available treatments for damaged nerves include local administration of platelets, which are components of blood that initiate blood clots after blood vessel rupture. The regenerative capability of platelets depends on the level of proteins called growth factors, which are secreted at the site of injury after activation. In a clinical setting, platelet growth factors have been proven to facilitate nerve cell migration and differentiation. However, a major drawback to this approach is that they rapidly diffuse into the body’s fluids and degrade, thus limiting tissue regrowth. A logical solution to this problem would therefore be the controlled release of growth factors from platelets at the site of injury.

This is exactly what a team of scientists accomplished in a recent paper published in Advanced Functional Materials where they entrapped platelets in a 3D-printed composite hydrogel made from two biodegradable polymers — namely gelatin methacrylate and poly(ethyleneglycol) diacrylate (PEGDA). The two were covalently cross-linked to prepare a complex network of polymer chains inside which platelets were trapped to control growth factor release and bioactivity.

Platelets become activated and release growth factors in a matter of minutes, so when preparing the hydrogel-platelet platform it was essential to encapsulate them as quickly as possible to reduce vulnerability to external stimuli. In this regard, the team used a rapid 3D-bioprinting process using optical stimulation that enabled the fabrication of 10 mm long hydrogel within only 1.5 minutes, minimizing the risk of impaired functionality due to unwanted activation.

The team found that the entrapped platelets remained inactivate, i.e., they did not release growth hormone, for at least one week, whereas in culture plates they were found to be completely activate within hours.

“This might result from the nanosized networks of the crosslinked hydrogels, which not only prevents the diffusion of the external stimuli but also reduces the risk of activation from the contact among the platelets,” wrote the authors in their study. The release of growth factors was also more controlled and sustained compared to a 3D-printed hydrogel containing pre-activated platelets (control group), which instead of slow diffusion displayed a rapid, bursting release of activated growth factors.

The researchers tested the ability of the hydrogel composite to repair nerve fibers in vivo and found that their slow-release hydrogel underwent better nerve regeneration with significant improvement in the signal conducting ability of the regrown nerves than the control group. The density of the regenerated nerve fiber was almost double the control, indicating favorable performance on the repair of injured nerves by combining platelets and hydrogel.

A secondary major setback of nerve injury is target muscle atrophy­­ or the degeneration of muscle cells those nerves innervate due to lack of use. These degraded cells start to regrow only after the restoration of nerve fibers, which enables the repeated use of those muscle fibers. The platelet incorporated hydrogel had a remarkable effect in reducing muscle fiber atrophy and retained almost 20% more muscle mass, which proved that the entrapped platelets could effectively repair the nerve fibers that feed those muscle cells.

“This study shows the crucial role of platelets in promoting the peripheral nerve regeneration and functional recovery, paving the way for the next generation of functional nerve conduits,” wrote the authors.

Pioneers in Science: Jagadish Chandra Bose
An alternative to adhesives helps cells better interact with their environment
Uncovering the secrets of cellular organization
Astronomers estimate there are 36 communicating civilizations in our galaxy