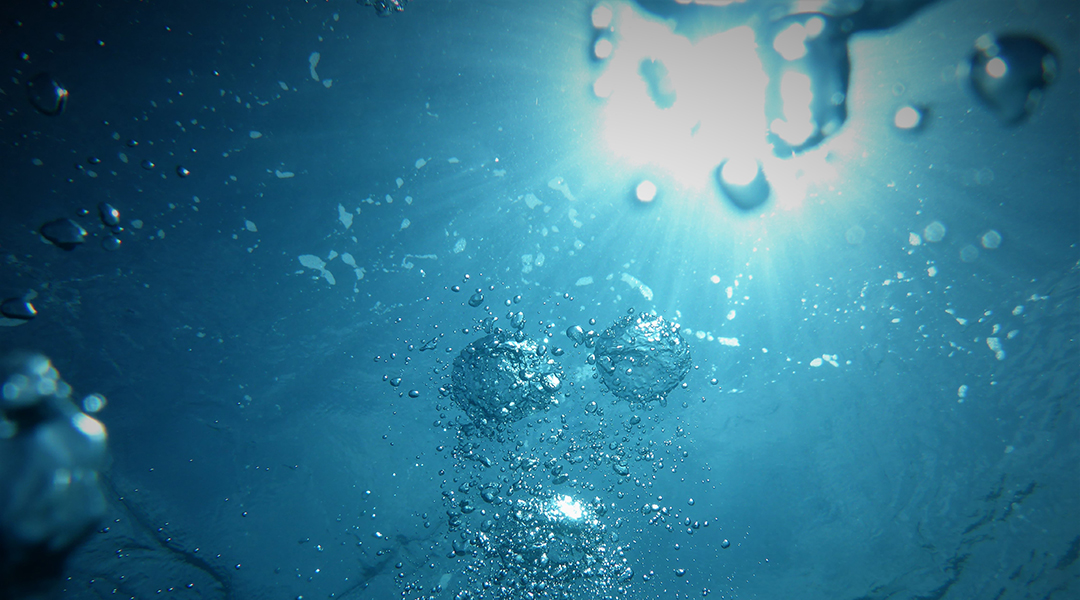 Due to functionality which includes water absorption and retention, permeability, and biocompatibility, hydrogels are used for a wide variety of key applications. The utilization of hydrogels ranges from self-healing materials to biomedical applications, such as contact lenses and tissue engineering, to superabsorbent materials and far beyond.

Double network hydrogels incorporate high swelling and mechanical properties. Preparation of previously reported double network hydrogels has generally been performed by a two-step polymerization, whilst few studies have explored a simple one-shot polymerization method for the fabrication of gels having a structure in which both networks are connected by chemical crosslinking.

In a recently published article in Polymer International, Akikazu Matsumoto and co-workers have described the efficient synthesis of DN hydrogels, examining several one-shot polymerization systems consisting of two kinds of monomers and two kinds of crosslinkers with different reactivity.

Looking forward, the authors note that “further investigation of the combination and the control of the reactivity of the used monomers will be required in order to fabricate the true DN gels with higher strength and toughness” by this polymerization process.