Old fungus may be a home for new organisms and antibiotics

Unlocking the secrets of Pisolithus arhizus, which acts as an island of biodiversity in a barren thermal wasteland. 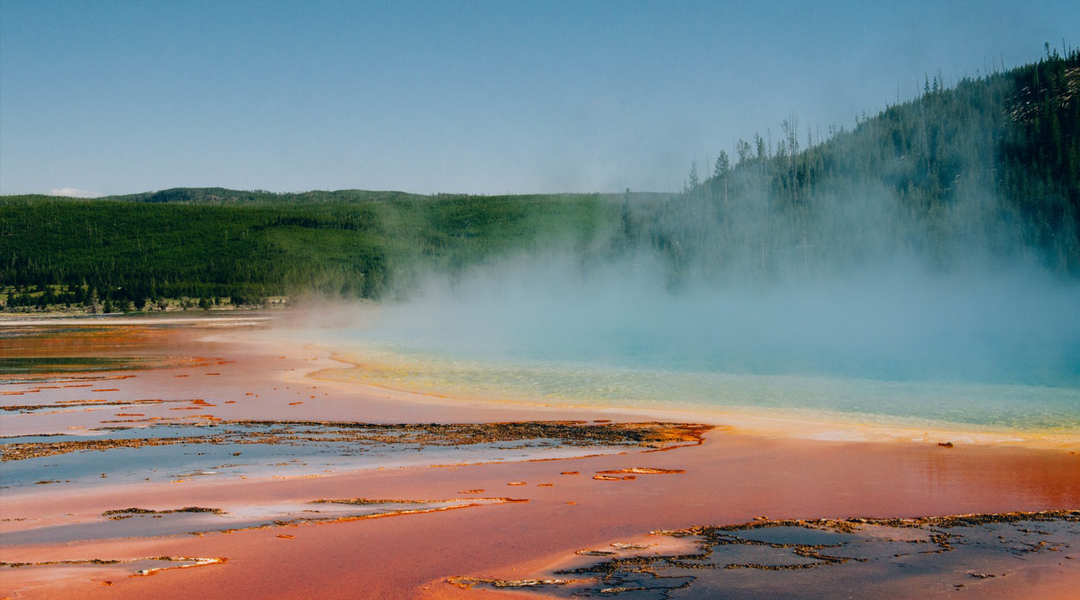 Australia as a country is just excellent at naming things: Mount Disappointment, Eggs and Bacon Bay, Wagga Wagga. Mount Disappointment is part of a fairly extensive mountain range, and I like to think that whoever named it was inspired when a rage cartographied on seeing that there was yet another mountain to drag his map making equipment up. I have no explanation for Wagga Wagga. But I digress.

As the Australian moniker would suggest, Pisolithus arhizus is not winning any beauty contests. It does however perform an important function in the ecosystem; it provides plants with a source of nitrogen for growth and they in turn provide it with a source of carbon. The soils of the Norris Geyser Basin are so uninhabitable that plants are few and far between.

So where does the fungus get its carbon?

An international team recently set out to answer this question. They suspected that the fungus must be getting its nutrients from the microbiome that exists in symbiosis with the fungus.

To try to better understand the system, the team took soil samples from the immediate surrounds of the fungus and processed it so that the DNA in the soil could be analyzed.

They found that the soils around the fungus were an “island” of diversity compared to the surrounding wasteland.

Curiously though, the lack of certain organisms was also a point of interest. Most soils in the Norris Geyser Basin contain Mycobacterium, a genus that, among other things, is responsible for tuberculosis. The soils around the fungus contained none, raising the question: does Pisolithus arhizus produce an effective antibiotic against Mycobacterium?

Even without Mycobacterium, a myriad of species were found in the soils including one that could belong to a type of algae. This might help to explain the high levels of oxygen found locally within the fungus.

Other species were identified that help to make sulfur and nitrogen into useful nutrients.

The analysis also pointed to DNA that could not be easily classified. This DNA may belong to a new group of organisms. However, the data is not yet clear enough to say definitively that this is the case. Work is being undertaken now to provide more evidence.

In terms of concentration though, the DNA in this island of diversity was dominated by one bacteria: a bacteria that is able to break down hydrocarbons of the sort that can be found in the soil at Yellowstone, representing strong evidence of a mechanism for carbon sequestration. Pisolithus arhizus’ seems to be able to survive without trees, through incredible flexibility where it comes to choice of symbiotic partners.

Art of Polymers compositions transform chemicals into a concert
Meredith Barbee: Support your students, let them know you care about them
Women in STEM you should know
Study Reveals Gender Bias in Chemistry Publishing