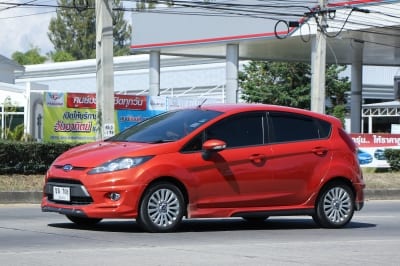 The concept for a novel oil system has been developed by a researcher at the University of Nottingham as part of a bid to advance greener, more fuel-efficient, mild hybrid technology for vehicles of the future. Paul Shayler, Ford Professor of Mechanical Engineering at the University, is behind the oil system which is part of the Government-backed ADEPT (advanced diesel-electric powertrain) project. 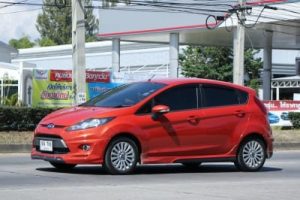 The control strategies deployed have been developed based on extensive vehicle systems simulation work. This includes work to progress the oil system concept which can be exploited using 48V oil pump technology.

Professor Shayler, Head of the Thermofluids Research Group, in the Faculty of Engineering at Nottingham, said: “Before ADEPT, we discovered we could reduce the friction in some parts of the engine by supplying these with lubricating oil at lower pressures than normal. At the same time, we needed to continue to supply oil to other parts of the engine at the higher oil pressures used in conventional oil systems.

During the ADEPT project we have demonstrated the practicality of this approach to improving engine fuel economy.  It works particularly well under the important urban driving conditions experienced during most vehicle journeys. The new concept controls total flow in the oil system and, for the first time, varies the flow distribution to meet local needs.”

The baseline vehicle for the ADEPT research and development programme is based on an already downsized and competitively fuel-efficient diesel Ford Focus ECOnetic 1.5TDCi. The final ADEPT demonstrator vehicle, which has now been completed, provides the fullest implementation of systems to be carried out by the team.

The final results of ongoing vehicle road and laboratory tests will be revealed for the first time at the Low Carbon Vehicle Event in London in September. The project partners also intend to make the vehicle available for ride and drive demonstrations at LCV2016.