The remarkably agile arms of the octopus are a source of inspiration for the design of autonomous robots. 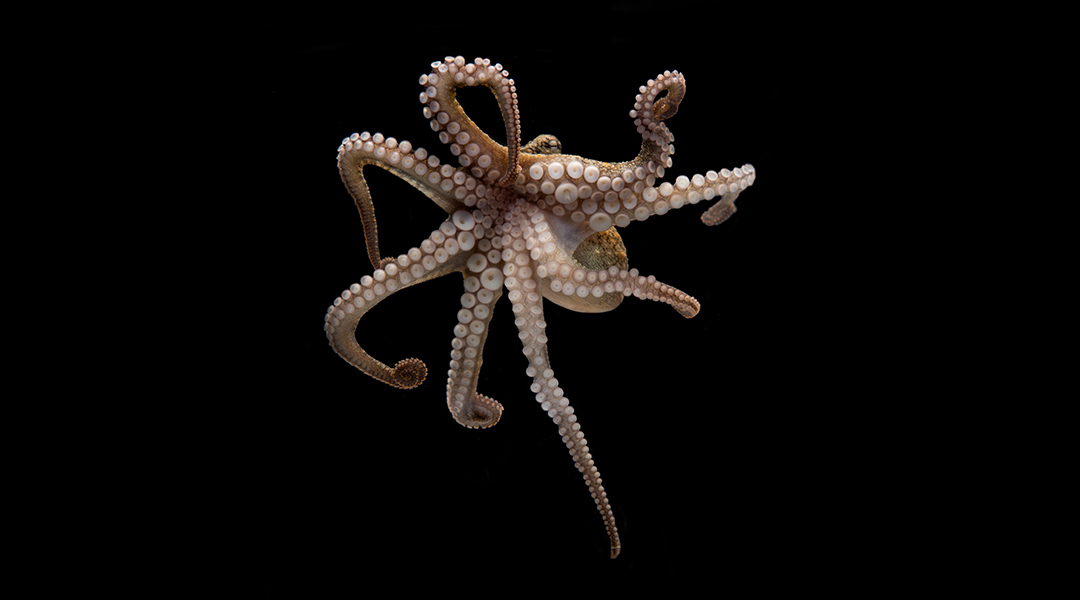 The remarkably agile arms of the octopus are a source of inspiration for the design of autonomous robots. With nearly two-thirds of their neurons residing in the eight arms, these appendages are able to sense and respond to environmental conditions with little to no input from the brain. The suckers, in particular, are incredibly versatile, assisting with sensing, manipulation of prey, and locomotion. This ability to react and adapt to local conditions without the need for a central controller has the potential to revolutionize the field of robotics.

In a recent paper published in Advanced Intelligent Systems, Prof. Hamid Marvi and his colleagues at Arizona State University (ASU) in collaboration with researchers from The University of Arizona, and The University of California, Los Angeles (UCLA) have shed light on the degree to which octopus suckers are controlled by nerves within the arm versus the brain.

The team of engineers and biologists investigated this through a series of experiments conducted on intact and amputated octopus arms. They observed that while suckers on each type of arm readily attach to an object, detachment required significantly more force in amputated arms. These results suggest that the octopus brain plays a critical role in controlling sucker detachment, while sucker attachment is readily achieved without input from the brain.

The authors further confirmed that the attachment of suckers is largely achieved via suction, rather than other mechanisms such as adhesion. They evaluated this by piercing the walls of a sucker, thus impairing the sucker’s ability to achieve a tight seal. The pull-off force was greatly reduced in these pierced suckers, indicating that suction is the primary factor in achieving attachment.

These findings about the control and function of octopus suckers hold great promise for the development of autonomous soft robots for healthcare, manufacturing, agriculture, and defense applications.