No longer just solar sharing: Bringing agrivoltaics to the next level 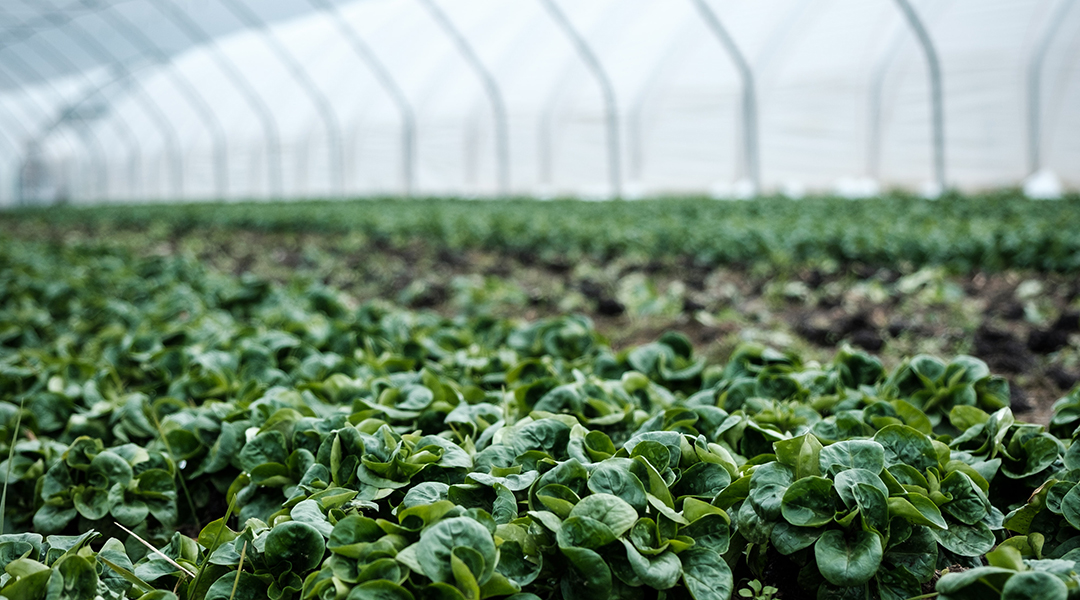 As world energy demands continue to rise alongside the detrimental effects of climate change, a drastic shift to renewable energy sources is sorely needed if countries are to reach the ambitious goal of being carbon neutral by 2050. Solar energy is one of the most abundant and affordable technologies poised to aid this transition, but allocating valuable farmland in densely populated countries for solar power production is becoming problematic.

But what if this land could be used to tackle the vulnerability of energy and food under climate change at the same time? By creating opportunities for sustainable dual land usage, the field of agrivoltaics could alleviate the risk of competition between solar power and agriculture for land with suitable climatic conditions.

Agrivoltaics was first developed in 1981 and is the idea of co-developing land to simultaneously produce crops and photovoltaic electricity. Over the last 40 years, studies have shown the synergistic benefits of agrivoltaics in crop development such as the creation of a favorable microclimate under the solar canopy in which plants are protected from the wind, experience less variation in temperature and humidity, as well as reduced water stress, resulting in greater food production.

The push toward agrivoltaic practices is gaining traction around the world, but conventional solar cells have a problem: they block too much light. This means that panels need to be spread out to provide plants with enough energy to grow, which reduces the amount of electricity produced. On the other hand, maximizing electricity production is done at the expense of crop yield.

A research team led by Professor Paolo Bombelli from the University of Cambridge has come up with a solution. In a recent study published in Advanced Energy Materials, Bombelli and his team propose using tinted semi‐transparent solar panels that operate on specific wavelengths of light. This would allow plants and solar cells to harness different parts of the visible spectrum, “transform the concept of agrivoltaics from just solar‐sharing to selective utilization of different light wavelengths”.

By customizing the absorption spectra of the photovoltaic panels, the team was able to create specialized solar panels that absorb high energy wavelengths in the blue (≈400–500 nm) and green (≈500–600 nm) region of the visible spectrum, which cause light stress in plants and is actually dissipated by pigments without contributing to photosynthesis.

“Customizing the absorption spectra of photovoltaic panels allows them to harness light in the region of the solar spectrum where plants are less effective,” wrote the authors in their study. “For example, the tinted semi‐transparent solar panels used in this study absorb preferentially blue and green light, leaving most of the red for photosynthesis. Therefore, the solar radiation … is relatively red enriched (blue and green impoverished), permitting a more efficient photosynthetic use of light, as [was] actually observed.”

The team analyzed how growth under the semi-transparent panels affected plant metabolism and phenotype. The plants demonstrated a more efficient photosynthetic use of light (up to 68% for spinach) and their metabolic energy was found to be redirected toward growing tissues above ground. Interestingly, the amount of protein extracted from both plants increased significantly in leaf (basil: +14.1%, spinach: +53.1%), stem (basil: +37.6%, spinach: +67.9%) and root (basil: +9.6%, spinach: +15.5%).

“Accumulating more protein is of particular interest in view of the need for alternative sustainable protein sources to substitute animal proteins, for example, in plant‐based artificial meats and protein‐rich ingredients,” said the authors.

Even with a loss in yield for both basil (15%) and spinach (26%), the researchers argue that agrivoltaics may offer a financial advantage over conventional farming, but this is also dependent on a number of variables such as the local level of solar radiation, the type of crop, and costs for installing the solar panels, among others.

While more research is needed, this is an exciting proof-of-concept study that will open doors for this technology. The team hopes to facilitate the expansion of agrivoltaics to help grow the global capacity for solar energy without compromising the use of arable land for food production.

Astronomers estimate there are 36 communicating civilizations in our galaxy
Hall of Fame Highlight: Antonio Facchetti
All-in-one device for effective arsenic capture in water
Eco-friendly glue sticks to the basics