Australian researchers have developed a promising new plasma treatment method to decontaminate and increase the shelf life of milk. 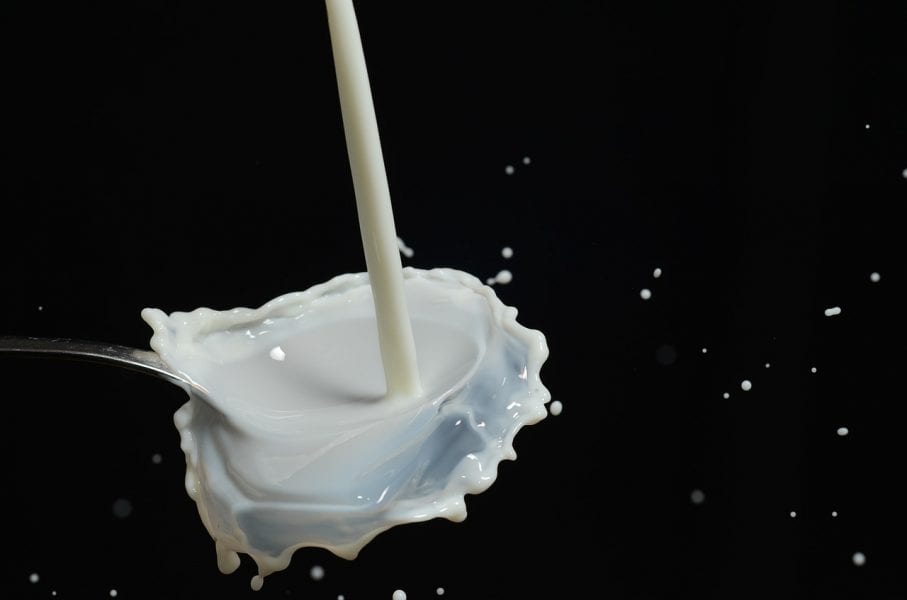 Milk is a natural food, rich in nutrients, and other bioactive substances, that provides many health benefits to humans but is unfortunately also an ideal medium for the growth of micro-organisms that can lead to dairy-related outbreaks of multiple diseases in humans. The removal of bacteria from milk, without altering its nutritional properties, has long been a challenge. The current pasteurization and ultra-high pasteurization techniques are known to effectively eliminate microbial populations but they induce undesirable changes in the nutritional properties of milk in several ways. This necessitates the development of non-thermal technology to improve the microbial safety of milk and increase its shelf life while maintaining its quality.

Non-thermal technologies such as high hydrostatic pressure, pulsed electric field, ultrasonication, and UV radiation have been developed to replace conventional thermal processing in milk. However, the lower efficiencies, extensive treatment times, specialized equipment requirement, and processing costs present significant challenges to scale up non-thermal technologies to an industrial level. Here, plasma technology can be a solution. Atmospheric pressure plasma has been demonstrated to kill bacteria both in solid and liquid food matrices without a significant increase in temperature, making it a potential non-thermal technique for food processing. However, there are very few studies examining the effects of plasma treatment on microbial quantity, shelf life, and physicochemical characteristics of milk. 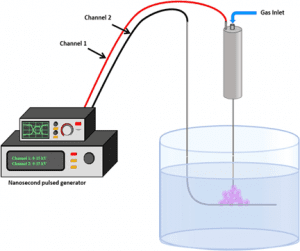 Australian researchers from Deakin University in Victoria are filling this gap and have developed a new method of plasma treatment of milk, reported in a recent study published in Plasma Processes and Polymers. Previous plasma-related milk studies have produced the plasmas (such as corona and dielectric barrier discharge) above the liquid (milk) surface where it might be difficult to achieve high production of controlled and selective reactive species. This could be due to interference from air and recombination of reactive species in the air before diffusing into the liquid (in this case, the milk). To address these challenges the researchers developed a method of gas bubble discharge (plasma) in liquid that enables efficient and selective production of the required reactive species.

Using this approach, high selective production of hydrogen peroxide (H2O2) and nitrate (NO3) were obtained by argon and air gas, respectively. H2O2 is well known for its bactericidal and preservative effects in milk. The study shows that argon gas bubble discharge in milk significantly reduced the bacterial concentration compared to pasteurization. More excitingly, plasma-treated milk stored at 4 °C showed no significant changes in the bacterial count for 6 weeks, whereas in pasteurized milk, the bacterial counts were significantly increased after 2 weeks. This demonstrates that argon gas plasma treatment could be a promising alternative method to decontaminate and increase the shelf life of milk.

Screw-propelled robots could enable mining in space
Why Tomatoes and Iron Do Not Mix
Carbon dioxide locked in stone
How do you sample blood in a non-invasive way?