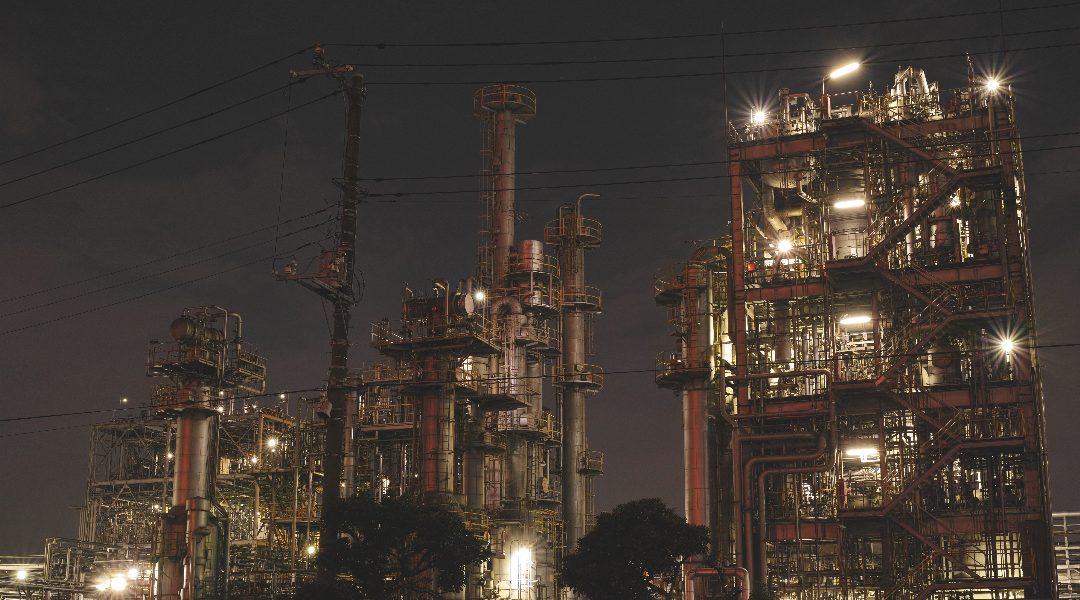 Artifacts that arise from adventitious carbon contamination of catalysts used in the electrochemical, photochemical, and thermochemical reduction of CO2 to synthetic chemicals and fuels, especially at low total conversions and low conversion rates, can only be authenticated through rigorous 13CO2 isotope-labeling proof-of-product experimentation to avoid the reporting of artifacts.

Similarly, in the reduction of N2 to ammonia in aqueous solution using the aforementioned approaches, one must be equally diligent to apply strong checks to prevent the reporting of false positives that can originate from impurities in the catalysts and N2 feed gas, and which require robust 15N2 isotope labeling to ensure unequivocal identification of the source of the ammonia.

The quantity of CO2-equivalent (CO2e) emissions released into the atmosphere from ammonia production via the century-old, fossil-fuel-powered, high temperature and pressure Haber–Bosch process is around 400 Mt CO2e per year, with 12 Gt CO2e per year produced by the entire ammonia food chain that includes:

(vii) Purification of ammonia (via separation from unreacted H2 and N2).

Together, these processes represent approximately one third of all greenhouse gas emissions and consume around 3–5% of the world’s natural gas production, corresponding to about 1–2% of the world’s total annual energy supply.

Today, this process yields more than 90% of the ammonia produced worldwide. The ammonia produced, used mainly as a precursor to nitrogen fertilizers, enables farmers to provide a growing global population with a secure and affordable source of food. As such, it is one of the world’s largest-volume chemical precursors, with approximately 500Mt per year of the resultant nitrogen-containing fertilizer being responsible for about 30–50% of crop yields, with a current unit cost of around $500 t–1 and global value of about USD $250B. In addition to its use in the manufacture of fertilizers for agricultural applications, ammonia can also serve as a hydrogen storage medium, chemical feedstock, refrigerant fluid, and clean burning fuel for the transportation and power-generation sectors.

In a time when greenhouse gas emissions, global warming, and climate change issues feature so prominently on the global radar, surely there must be a greener method of manufacturing ammonia.

In response to this need, there has emerged a global effort to replace the Haber–Bosch process for manufacturing ammonia from N2 and H2 by one powered instead by renewable energy. This would require the substitution of H2 generated from steam-reformed CH4 for H2 accessed from electrolyzed H2O. To this end, it is likely that the Haber–Bosch process will transition to a greener one based upon electrochemistry, plasma chemistry, thermochemistry, and photochemistry, as illustrated in the scheme.

Producing ammonia directly from N2 and H2O, as illustrated in the scheme, sidesteps natural gas and water electrolysis for H2 production, paving the way for development of a high-efficiency and low-cost industrial-scale ammonia process.

The major issue with this approach is that the reduction of nitrogen to ammonia, whether driven by aqueous electrochemical, photochemical, or photoelectrochemical methods, is thermodynamically and kinetically demanding. The low solubility of N2 in water, and similarly the low total conversion and conversion rates currently reported for N2 + 3H2O → 2NH3 + 3/2O2, further illustrate that one must be cautious regarding proof-of-product claims without robust control experiments to eliminate false positives.

Artifacts of this type can easily originate from nitrogen and carbon contaminants in the catalysts used to facilitate the nitrogen reduction reaction. False positives can also arise due to impurities in the 14N2 and isotopically labeled 15N2 feed gases used to substantiate the proposed reaction stoichiometry and identity of the product, which might also contain species such as urea, ammonium carbamate, nitric oxides, and nitrites.

As such, it is recommended that conversion values, no matter how low, should always be reported, and that the purities of photocatalysts and electrocatalysts should be clearly defined. Furthermore, the purity of the 14N2 and 15N2 feed gases should be at least 99.999%, with the identity and quantity of even low levels of impurities clearly specified.

As many groups rush to develop photochemical, electrochemical, and photoelectrochemical CO2RR and NRR systems targeting greenhouse gas and energy problems, it is possible some are unaware of all the precautions required in proof-of-product experimentation.

It is only by taking stringent precautions that the reliability of these catalytic results can be assured, thereby clarifying the muddied waters and helping to pave a path toward greener catalytic ammonia synthesis.