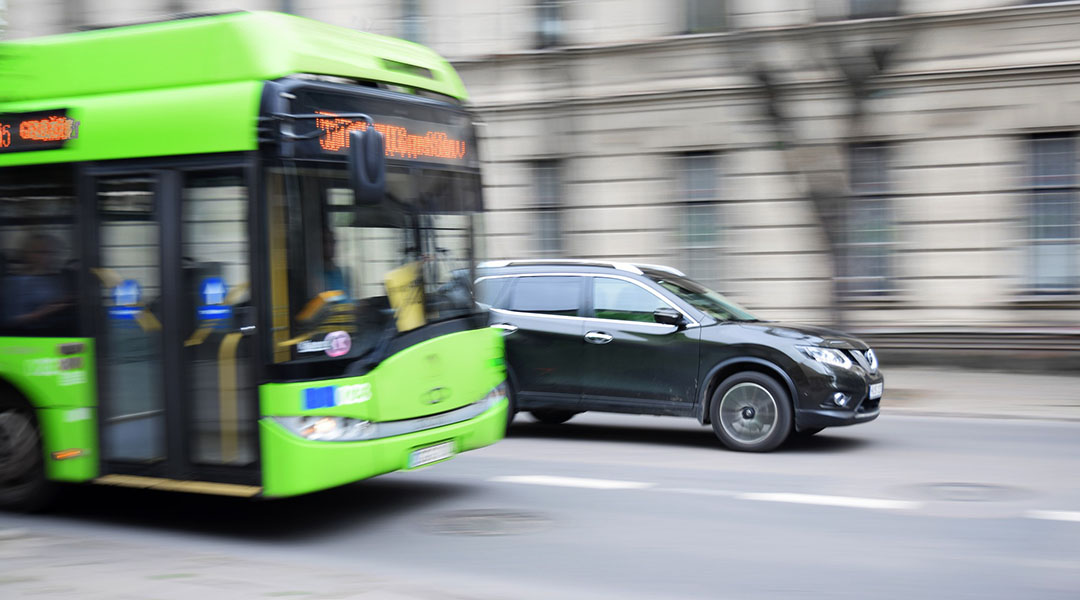 It is hard to watch or read the news these days without being reminded of the impending environmental crises facing our planet and communities.

The spotlight on such an issue has been magnified since the groundbreaking report and assessment of global warming by the UN’s Intergovernmental Panel on Climate Change (IPCC) last October, and further still by the growing and increasingly global School Strike 4 Climate movement, which just last month reached unprecedented heights as school students took to the streets around the world on March 15th demanding immediate climate action—in some cases, such as in France and Belgium, with even workers’ trade unions joining in the strike action.

Whilst these stories can often give their readers a sense of panic and alarm—with pieces often reminding us of the near-apocolyptic consequences of “runaway” global warming—it is often pertinent to discuss the positives we can make from this situation, and the work being done to create green and sustainable futures with the technologies we have now.

One such aspect of this is sustainable transport; with more and more people expected to live in urbanized areas as this century progresses, there is a need to consider how our urban environments can also be green and sustainable.

Transport plays a big role in this.

Of course, one of the main culprits for carbon emissions—and pollution in general—in the urban environment is vehicle exhaust. As well as contributing to the greenhouse effect, such fumes have also been linked to a number of respitory problems and diseases in humans.

Thankfully, adoption of electric vehicles are on the increase. In particular, electric buses.

Dr. Mario Pagliaro and Dr. Francesc Meneguzzo from the National Research Council (CNR) of Italy, have published an essay giving a critical review on the current usage of electric buses, and how their adoption will continue to grow into the latter half of the next decade and beyond.

By 2018, approximately 385 000 of the world’s estimated three million buses were entirely electric, 99% of them operating in China. Taking the previous year’s data into account, this amounted to a displacement of about 177 000 barrels of diesel fuel which would normally have been consumed had electric buses not been driven on the roads.

The essay also highlights case studies of electric bus adoption in Denmark, Russia, and the UK. The drawbacks however for electric buses not being adopted in these countries as widely as in China, is attributed to the main component of electric vehicles—the lithium-ion battery—not being a major part of industry in these parts of the world, which inevitable drives up the bus’ costs.

If adopted widely on a global scale, however, the use of electric buses could revolutionize urban transport, with the lower cost of energy needed to power them off-setting the need for citizens to use private cars in inner cities, which of course helps mitigate air pollution, and traffic congestion. It is also argued that electric buses are more comfortable, as there is less noise and vibration compared to buses powered by internal combustion engines (ICEs).

Despite some of the economic drawbacks highlighted for European countries, the authors predict that between now and 2028, diesel-powered buses could be the first ICE vehicles to go out of production completely.

It is emphasized that such change can only be realized in conjunction with educational initiatives to inform current and future managers of energy, as well as undergraduates, with the knowledge and know-how to make the dream of truly green public transportation a living reality in the near future.

For the sake of the environment, cities, and public health, it is hoped that electric buses will reach their intended destination: sustainable transport!

The essay itself is dedicated to the late Professor Giampiero Maracchi, “for all he has done to promote sustainable development in Italy and across the world.”