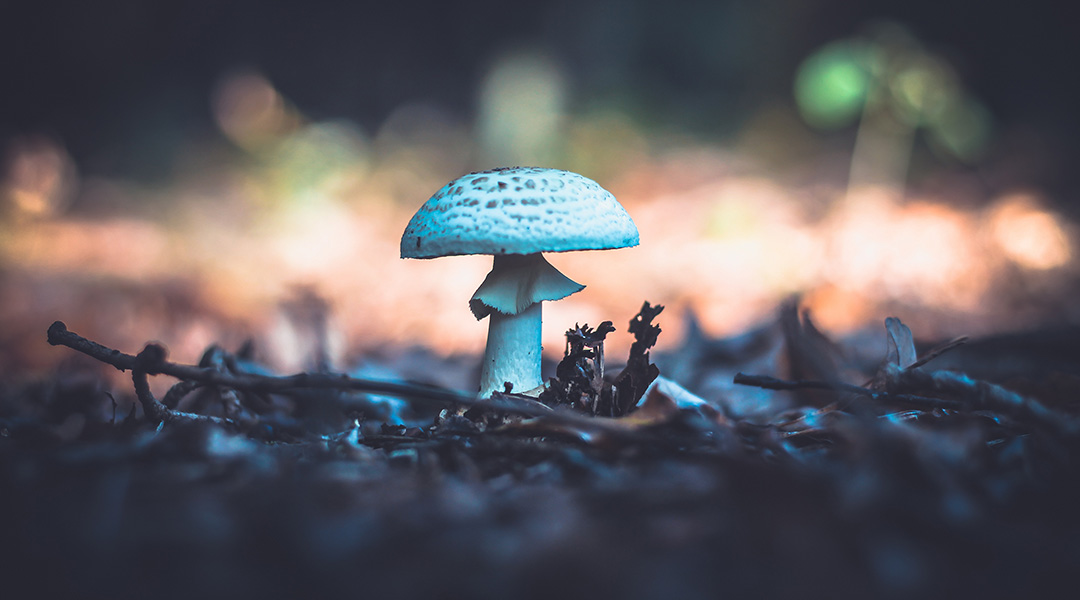 The death cap mushroom is highly toxic. However, some of its toxins can also be healing, such as Amanitins, which are potential components for antibody-based cancer treatments. In the journal Angewandte Chemie, German scientists have now introduced a new synthetic route for α-amanitin. Their method seems suitable for production on a larger scale, finally making enough of the toxin available for further research.

Amanitins inhibit the enzyme RNA polymerase II with high selectivity, which leads to cell death and has shown promise in fighting tumors. Until recently, however, the only source of amanitins was the mushrooms (Amanita phalloides) themselves, which limited the possibilities for experimentation.

Some time ago, a total synthesis was reported for α-amanitin, the most powerful amanitin. Researchers working with Roderich D. Süssmuth at the Technical University of Berlin have now introduced an alternative route for a total synthesis that occurs entirely in the liquid phase, allowing for the possibility of producing different structural variants, and can be implemented on a larger scale.

“We decided to use a convergent route, meaning that several components are first synthesized independently and then finally put together to form the target molecule,” explains Süssmuth. The building blocks are three peptide fragments made of five, one, and two amino acids. The researchers refer to their method as a [5+1+2] synthesis.

The key step for the formation of the other two peptide fragments was the development of routes for the production of the amino acids 6-hydroxytryptophan (Htp) and (3R,4R)-L-4,5-dihydroxyisoleucin (Dhil) in multigram quantities — a big challenge.

Neither of these compounds is proteinogenic, meaning they are not coded in DNA. For this synthesis, they must be enantiomerically pure, with a very specific spatial arrangement of all of the atoms within the molecule. The researchers developed a seven-step synthesis for the production of Dhil—the shortest synthetic route to this type of amino acid reported to date.

“We consider our new synthetic routes for Dhil and Htp to be industrially usable,” says Süssmuth. “Our α-amanitin synthesis is the first to be carried out entirely in the liquid phase. This offers access to larger amounts of α-amanitin for study as a potential cancer treatment. In addition, it could be the starting point for future industrial production of drugs based on amanitin.”