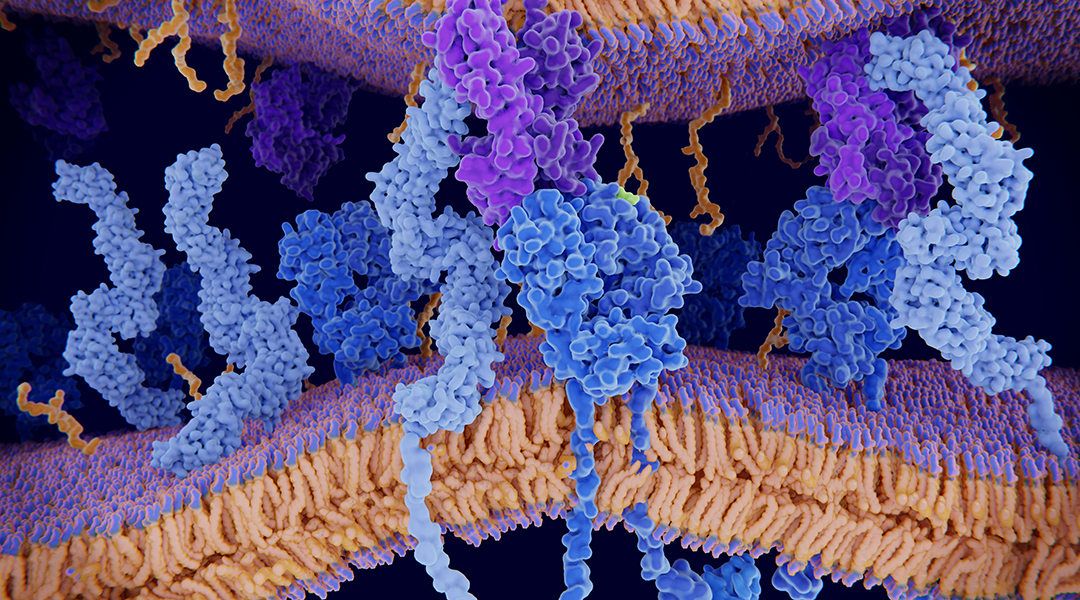 Sulfinic acid is an intermediate oxidation state of the amino acid cysteine (Cys), and proteomics experiments have revealed that this oxidation is an important post-translational modification in multiple proteins. In order to probe the structural and functional effects of Cys oxidation to the sulfinic acid, general methods are required for the synthesis of peptides containing Cys sulfinic acid.

Andrew Urmey and Neal Zondlo of the Department of Chemistry and Biochemistry, University of Delaware report in Peptide Science a new route to such molecules.

It is now known that oxidation of Cys to the sulfinic acid can induce activating or inhibiting functional changes to proteins, and that many proteins are subject to enzymatic reduction of the sulfinic acid. Moreover, this post-translational modification has been linked to protein signalling.  Thus, the emerging importance of Cys sulfinic acid in stress response and other biological activities has recently come to the fore, with much research dedicated to exploring its role.

Peptides with Cys sulfinic acid have been synthesized previously, however, most come with limitations. For example, poor yields, multiple synthetic and purification steps and/or competing side reactions. Here the authors report two approaches, both involving protection with the methoxybenzyl (Mob) group and using the commercially available Fmoc‐Cys(Mob)‐OH.

The first sees the synthesis of the sulfone of methoxybenzyl Fmoc‐cysteine that is then incorporated into a peptide using solid phase synthesis. The second involves the synthesis of the peptide via amide coupling of Fmoc‐Cys(Mob)‐OH and subsequent oxidation of the peptide thioether to the sulfone using H2O2 in the presence of catalytic niobium carbide. In both cases the peptides are then deprotected using 50% triflic acid, 45% trifluoroacetic acid, 5% water.

The method should prove very useful for those studying cysteine sulfinic acids in stress response and other biological activities, both because of the ease of availability of Fmoc‐Cys(Mob)‐OH and the relatively common deprotection route.

Selective cross-coupling of reactive lithium compounds made possible
Understanding the mysteries of giant viruses
Growing nerve cells: The longer the cell, the better the model
Bacteria engineered to protect bees from pests and pathogens