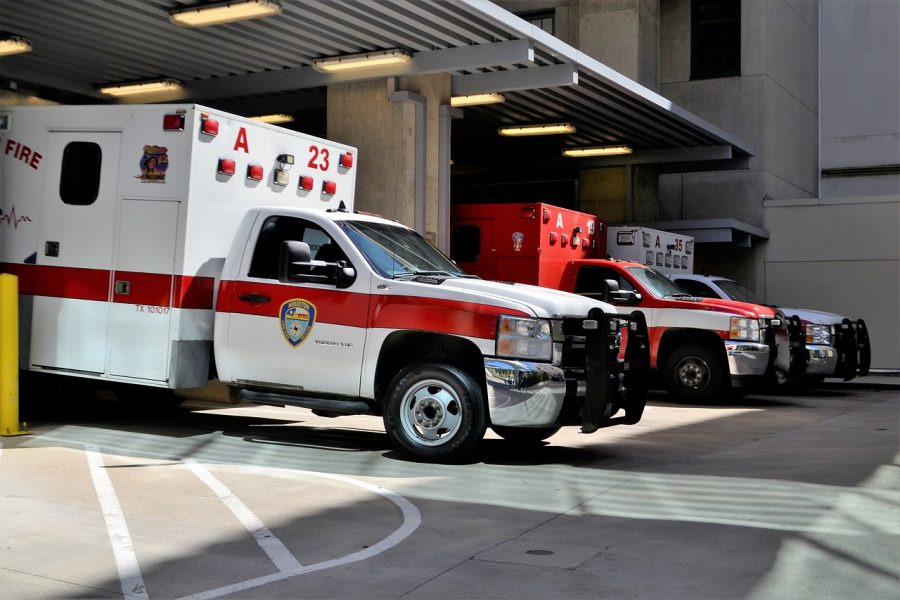 Chronic diseases such as cancer, ischemic heart disease, diabetes, stroke and lung disorders are among the top 10 causes of morbidity in the world. With the onset of these diseases, various biomarkers are produced in the body such as free fatty acid, phospholipases and lactates. So as to fathom the severity of disease, hence to provide earlier treatments, it is essential to determine the elevated levels of biomarkers.

Lactate plays a significant role in various metabolic cycles in the body. Due to its key role in the human body, the development of a fast response and user‐friendly methods of lactic acid measurement is essential. Currently, there are very few methods for early diagnosis of these critical disorders, highlighting the need for a method for rapid identification of potential biomarkers released during these diseases, so that appropriate treatment can be provided at early stages. 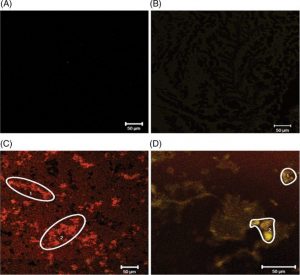 A team of researchers from the School of Chemical and Process Engineering and Leeds Institute of Cardiovascular and Metabolic Medicine, established a novel methodology for the application of so-called visible PL of Eu3+ ions for rapid detection of lactic acid in biological samples, including serum, plasma and brain tissue. Their method is based on a photoluminescence intensity ratio (PLIR) approach using fluorescence measurements in the yellow and red wavelengths and can be employed to other biomarkers as well.

This new technique could be extended for early diagnosis of chronic diseases by detecting metabolites noninvasively through superficial blood vessels and carotid artery by the use of skin‐safe laser wavelengths. According to team member Eric Kumi-Barimah “the Eu3+ integrated photoluminescence intensity ratio approach for optical detection of lactates in blood serum, plasma and confocal imaging of brain tissues has very high potential for exploitation of this technique in both in vitro monitoring and in vivo bioimaging applications for the detection of biomarkers in various diseases states.”