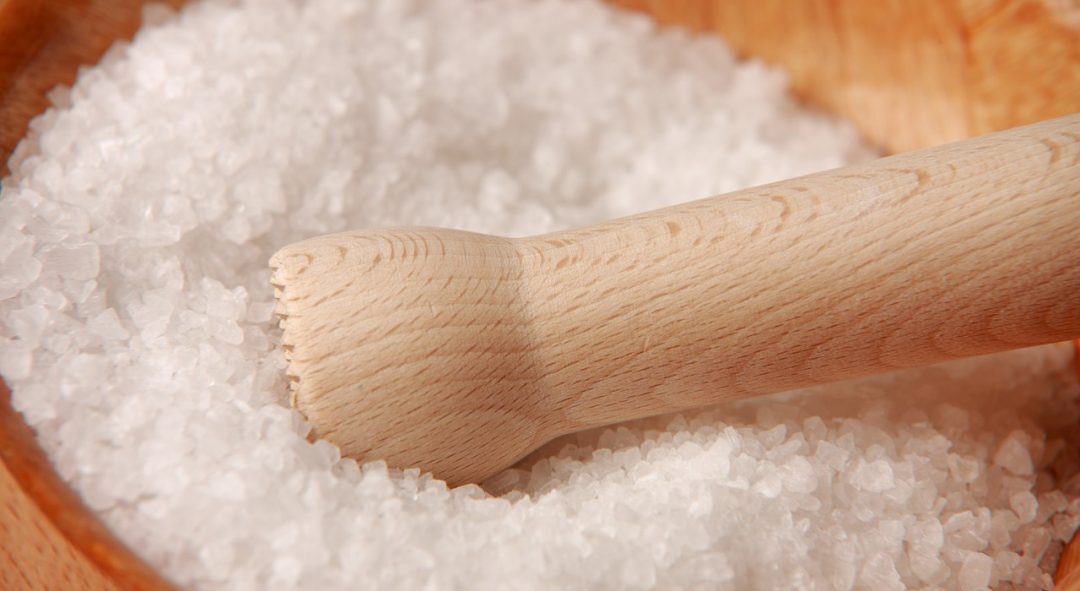 The desalination battery is an emerging concept used in electrochemical technology for solving the problems of sea water desalination.

However, identifying an efficient Cl– storage electrode is a major challenge for the development of sea water desalination batteries. 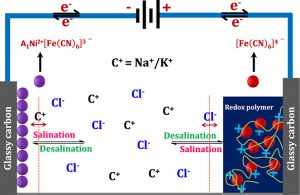 Illustration of working principle of a desalination battery.

Dr. James Joseph and his research team from the Central Electrochemical Research Institute in Karaikudi, India, have worked on a new type of membraneless and reversible desalination battery.

Their research work highlights the possibility of removing ions from sea water by operating at low voltages and gaining high voltage output during the salination process, by simple interchange of the electrode.

The redox-PSQ polymer was found to be superior to other reported chloride storage electrodes in terms of cost, durability, reversibility, and chloride ion removal capacity in real time applications.

Experimental results showed that their redox polymer film was capable of withstanding a real sea water environment without loss of its electrochemical activity.