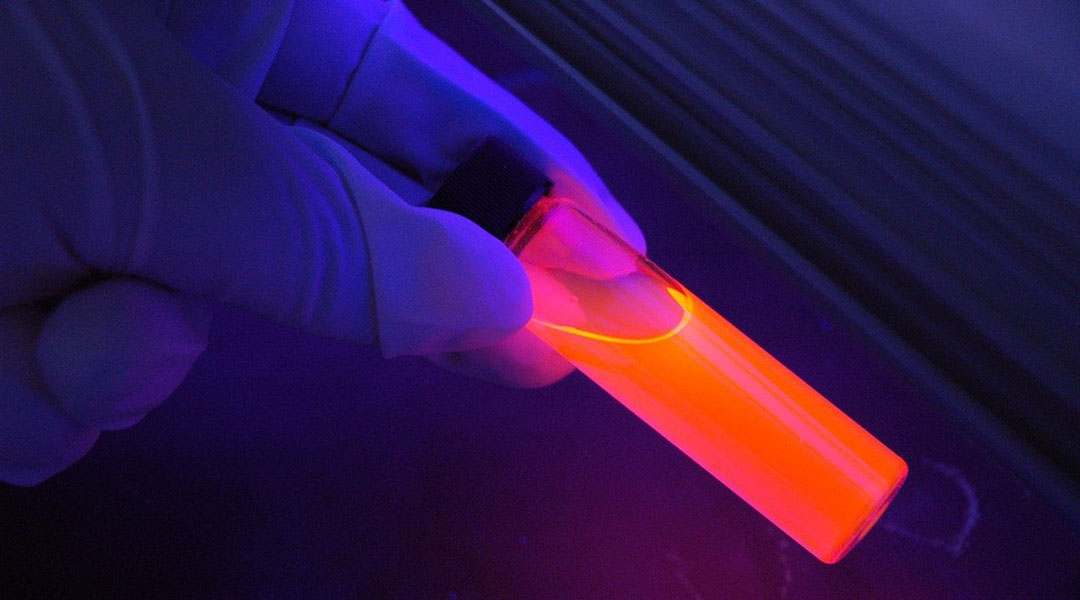 Motions and processes in the microscopic world from gene expression to drug interactions are governed by the Schrödinger equation, whose solution is only attainable through supercomputers. With the development of modern computing technology, oceans of numerical data that describe our world have become accessible. However, within the field of chemistry, making sense of the data using conventional chemical wisdom is challenging.

In contrast, density functional theory (or DFT as it is also commonly known) is widely accepted as the most prevalent computational method to have been developed in past decades, yet there is no generally accepted conceptual framework for chemical understanding. Conceptual DFT is the first effort in this area to analyze chemical reactivity in terms of global and local descriptors such as electronegativity, hardness, and electrophilicity. Other efforts such as atoms-in-molecules (AIM), electron localization function (ELF), and non-covalent interaction (NCI) analyses are also available in the literature. However, their scopes are limited and controversies are abundant.

In a recent study published in WIREs Computational Molecular Science, Dr. Shubin Liu and co-workers explore the possibility of applying simple functions of the electron density to appreciate and quantify molecular reactivity. The team of researchers illustrated their ability to predict properties like acidity/basicity, electrophilicity/nucleophilicity, regioselectivity/ stereoselectivity, aromaticity/antiaromaticity, strong covalent and weak intermolecular interactions, among others. These examples provide convincing pieces of evidence that new insights for old chemical concepts can be obtained with electron density-based quantities without explicitly invoking molecular orbitals.

“Any electronic structure theory should provide new understanding for traditional chemical concepts. Valence orbital theory and molecular orbital theory did that, and now it is DFT’s turn to do the same,” says Liu. “According to the basic theorem of DFT, the electron density, which can be obtained experimentally through X-ray crystallography, should contain the information necessary to determine all molecular properties in the ground state.”

For example, the authors demonstrated that with a simple function of the electron density, the capability of atoms in molecules to accept and donate electrons, electrophilicity and nucleophilicity, can simultaneously be quantified. In another case, the propensity of the formation of one stereocenter in preference to the other in chemical transformations can be correctly predicted. These studies together with other advancements open a new path towards the ultimate goal of developing a chemical reactivity theory using DFT language.

“Future directions are excited states and biological and condensed phase systems,” adds Liu. “These studies could provide much needed mechanistic insights and governing principles in a bottom-up approach for research fields like solar energy, epigenetics, drug design, and many more.”

We cannot just compute, we should also understand. This study serves as a good starting point to benefit the general community, especially students and newcomers, allowing for a better appreciation of how a better understanding can be obtained through computational models.