A team of researchers found an innovative way of curing ham by using plasma-treated water as an alternative to chemical curing solutions. 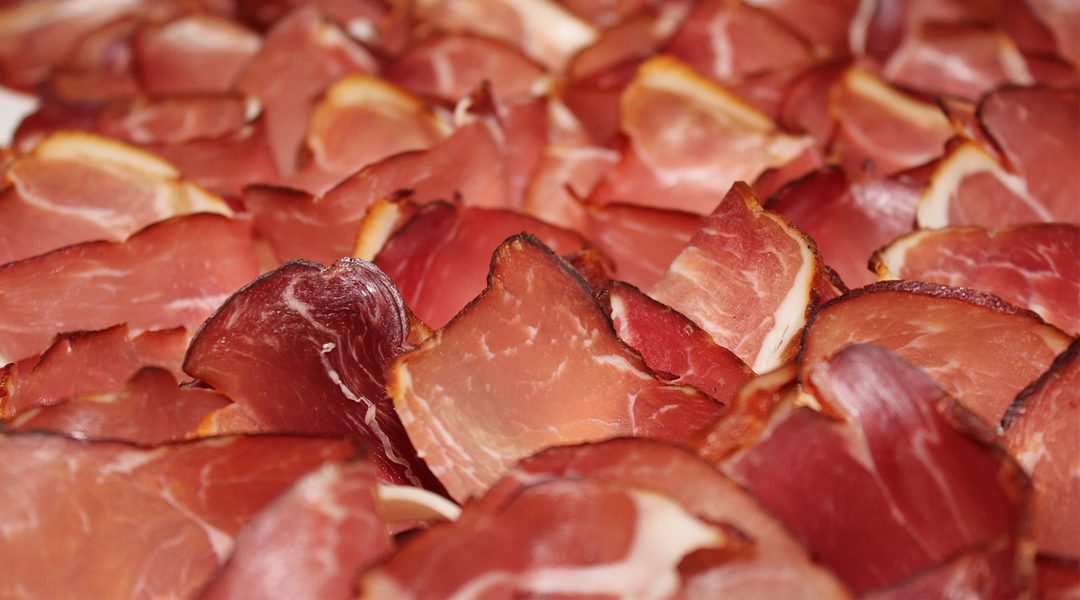 A team of Korean researchers wanted to evaluate the potential of PTW as an alternative to synthetic sodium nitrite in loin ham manufacturing. Nitrite, an important chemical species in various industrial areas, is also used in meat products for decades for curing among other things. But an increasing number of consumers are avoiding synthetic additives owing to the growing concern about food additives in recent years.

Consequently, meat products cured with a natural nitrite source have attracted much attention in the food industry. Because vegetable-based curing products have multiple disadvantages, PTW with adjusted nitrite content was found to be a great curing product for meat as an alternate.

Schematic drawing of the full experimental system for the generation of PTW (a), and detailed illustration of DBD actuator (b).

The team compared two brine solutions made of sodium nitrite against PTW for curing of loin ham.

“Our previous work proposed that PTW is neither a chemical reagent nor a natural nitrite source but can be classified as purified water containing nitrite”, according to team member Hae In Yong.

In comparison to chemical brining PTW resulted in increased redness, while allowing to maintain low residual nitrite content and total bacterial counts. No significant differences were found in yellowness, lightness, and lipid oxidation among the treatment groups.

Furthermore, the loin ham manufactured using PTW showed no genotoxicity by Ames test. Therefore, PTW could be considered as an (cost-)effective and innovative substitute for synthetic nitrite in cured meat manufacturing without compromising on quality changes.